Airspace To Be Shut As Aviation Unions Back Labour Strike

The unions asked their members to withdraw services from all aerodromes nationwide indefinitely. 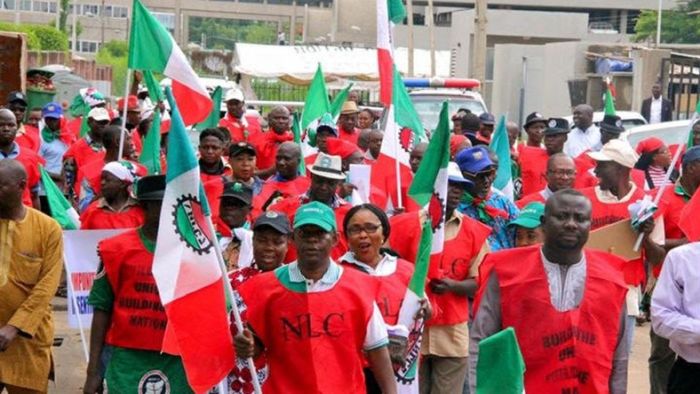 With this, airspace may not be open for operations from Monday.

This was confirmed to The PUNCH by the General Secretary of the National Union of Aviation Employees, Aba Ocheme.

He said, “Sure. Airports will not operate from Monday.”

A statement from the unions on Friday read, “As you are aware, the NLC and TUC have declared indefinite nationwide strike action with effect from Monday, September 28, 2020.

“Our unions as above named are in full support of the strike action.

“As such all workers in the aviation sector are hereby directed to withdraw their services at all aerodromes nationwide as from 00hrs of 28th September 2020 until otherwise communicated by the NLC/TUC or our unions. All workers shall comply.”