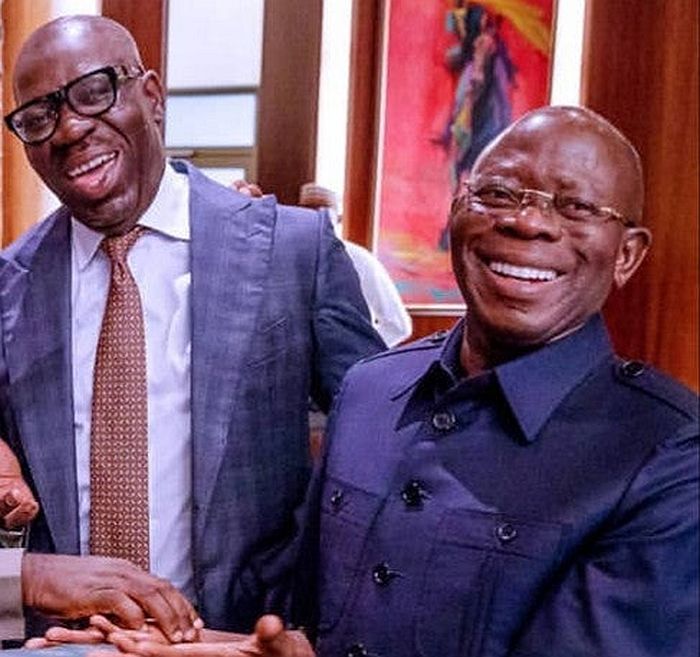 Edo State Governor, Godwin Obaseki, on Friday promised never to become a godfather in politics, saying the concept is dangerous to democracy.

He said in case he turns to one, he should be dealt with accordingly.

Obaseki said this in an interview with State House correspondents after a meeting he had with the President, Major General Muhammadu Buhari (retd.), at the Presidential Villa, Abuja.

He was responding to a question on whether he will consider replacing the godfather that he defeated in the last election.

“In the case of godfathers in our politics, I have said in several fora that the whole concept of godfatherism is very dangerous to our democracy.

“That was why when we came into the political fray 2006/2007, the mantra then was to get rid of godfathers from our political life.

“When people who have nothing at stake, no checks and balances just arbitrarily decide that this is the way the constitution should be interpreted or constitutional players should operate, that’s why problems come in.

“God forbid I become a godfather, I should be dealt with accordingly because it’s dangerous to the concept of democracy.”