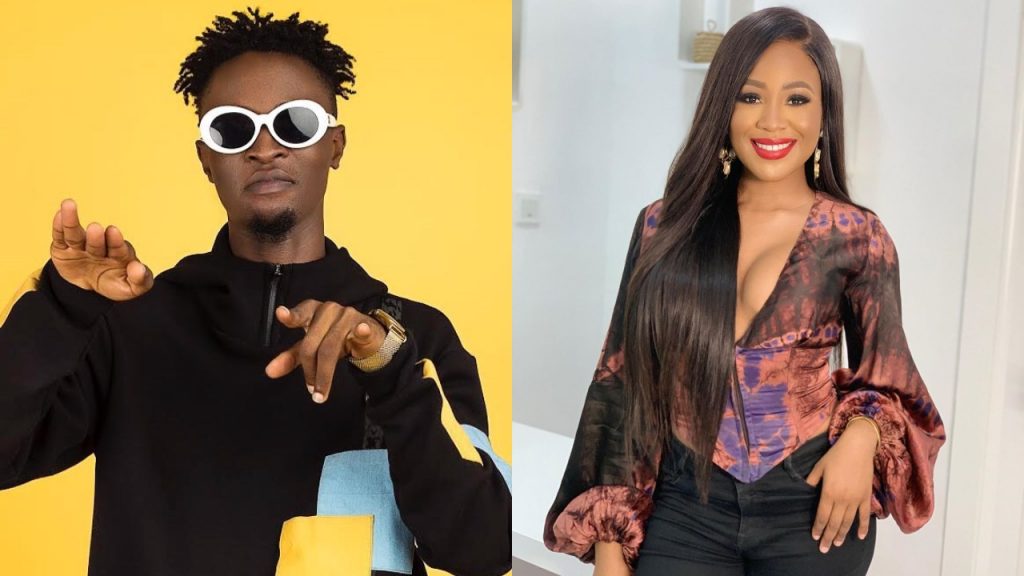 Big Brother Naija Lockdown housemate Laycon’s revelation that he is of the SC genotype, has generated a lot of controversy on social media.

The UNILAG graduate, one of the finalists on the reality show, confirmed that he is a sickle cell carrier.

“My blood group is Sickle Cell, I don’t like to tell people my genotype because I feel they will think I’m sick.”

Most viewers feel he had disclosed it to Erica, who was disqualified after a bust-up with Laycon and she used it against him during the fight.

Others, however, think he might be using it to secure ‘sympathy votes’, although there is also the argument that he was already one of the big favourites to go home with the N85m prize money on Sunday.

Here are some of the reactions us gathered off Twitter:

Funny how you guys keep saying “now Laycon is definitely the winner”. Omo even if he wasn’t disqualified and they didn’t have a fight or we didn’t know his BG, baba had this show on lock from the 1st or 2nd week. Margins might have been different but he was a sure winner.

Laycon said yesterday he is SC genotype. This is why he’s skinny. Seems only Erica knew. Yet she bodyshamed him. She mocked him for not taking his drugs in a week and that he will die before age 50. I’m in tears about this. That girl is the worst thing to ever come on that show.

If you use other people’s problems you have been told in confidence as a fighting weapon during an argument, you are worst than the devil. What Erica said to Laycon re his SC status is the lowest I have seen of anyone.

People are just insensitive, which one is Laycon is SC “No wonder he looks that way”. I feel that’s just rude to say,. Like this doesn’t sit well with me. Can’t you just empathize, and leave out how he looks? Gosh!

Laycon just won BBNAIJA. This his SC story will sell out

Laycon is SC? Can’t believe this…… Can’t even hold my tears…. Laycon as I always say, you’re a star and child of Grace. You shall achieve all your goals not even any form of afflictions can stop you dear.

It’s sad to know Laycon is SC but guys pls stop dragging Erica into this sad revelation. There was no way she knew his blood group before she got disqualified. And the words she said to him is what anyone can say when angry. Pls keep Erica out of every negative vibe here pls

All of you saying Laycon was looking for pity votes, do you now all see that the guy is been genuine. IF he had wanted the pity votes he would have put in our faces since day 1 that he has SC.