Godwin Obaseki, candidate of the Peoples Democratic Party (PDP), was on Sunday re-elected as governor of the state for second time after securing the highest votes in the election which was held on Saturday.

He polled 307,955 votes across 18 local government areas while Osagie Ize-Iyamu, his main challenger and candidate of the All Progressives Congress (APC), got 223,619 votes.

Some Nigerians have taken to social media to share hilarious memes in reaction to the outcome of the Edo gubernatorial election. 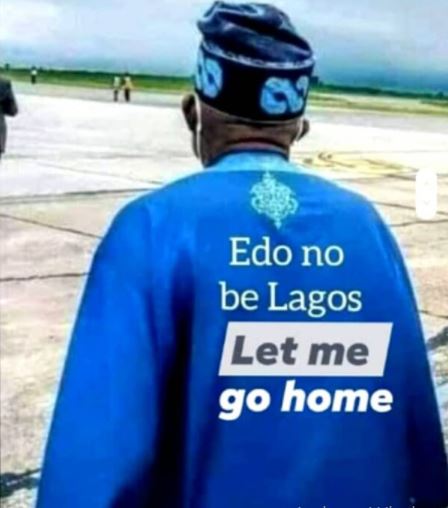 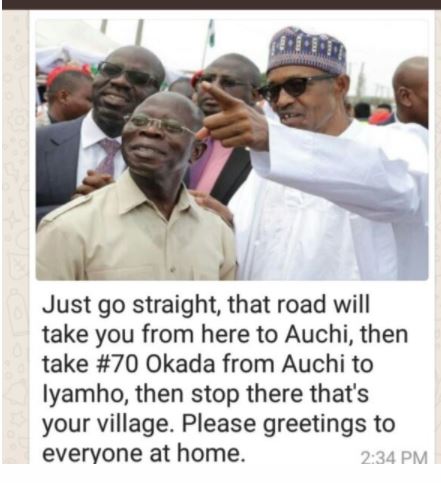 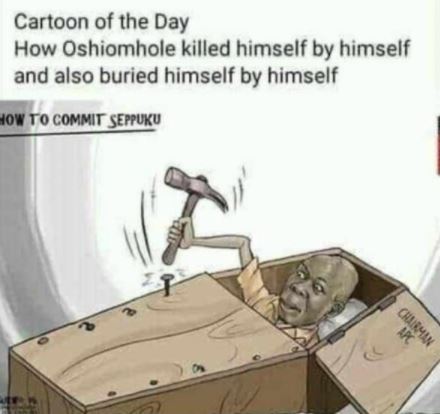 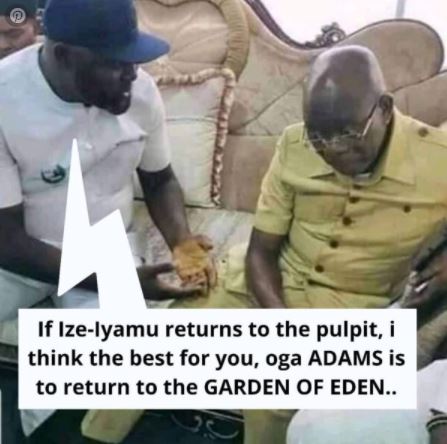 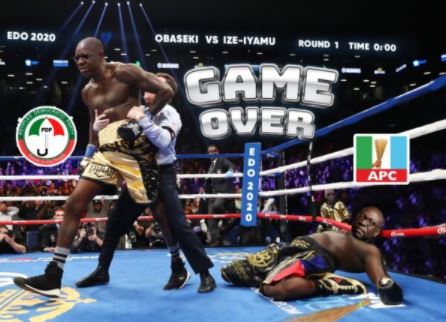 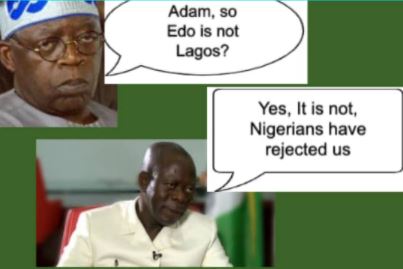 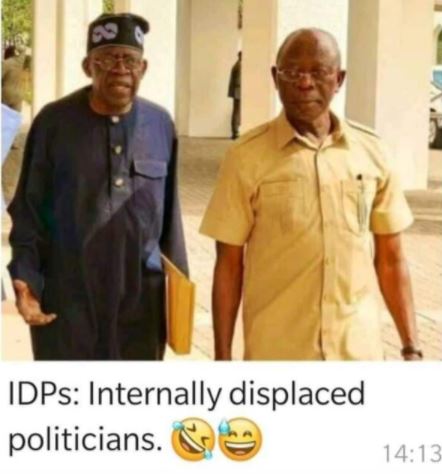 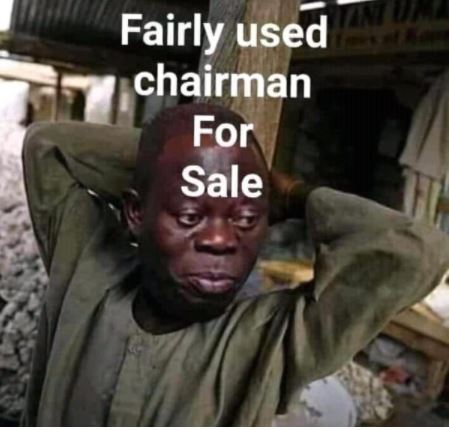