Speaking during a recent interview with Lynn Ngugi of Tuko News, Jackline said she contracted HIV after having sex with a man who did not disclose his status to her at age 18. 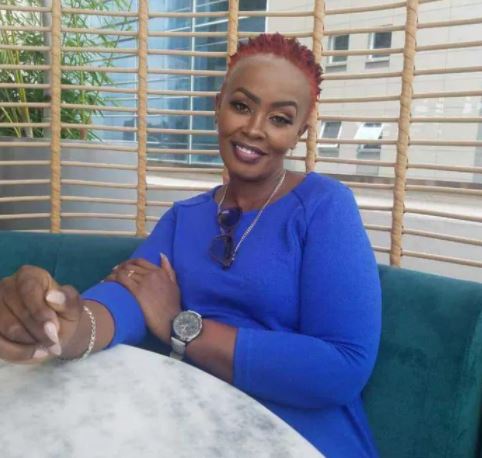 Out of bitterness, she embarked on a revenge mission to infect other men who opt to sleep with her without using condoms.

“At the end of the day, I cannot be your keeper.

You know you do not know me, I am not related to you yet you want to have sex with me, why don’t you wear a condom? or take a test with me if am comfortable and if I am not, ask me to wear a condom,” she said.

Jackline reveled she had been selling her body since she was 18 to take care of body and soul, and had developed some vaginal complications due to too much sex reason why she decided to reveal her HIV status to stop men from approaching and asking her for sex.

She believes her story will make men change their ways and start using protection whenever they have sex with strangers.

She indicated that she had no one to take care of her needs after her mother moved abroad for work, leaving her under the care of her aunt, who would bag all the money her mum sent.

Jackline says she contemplated suicide after her mother disowned her upon learning her behaviors.