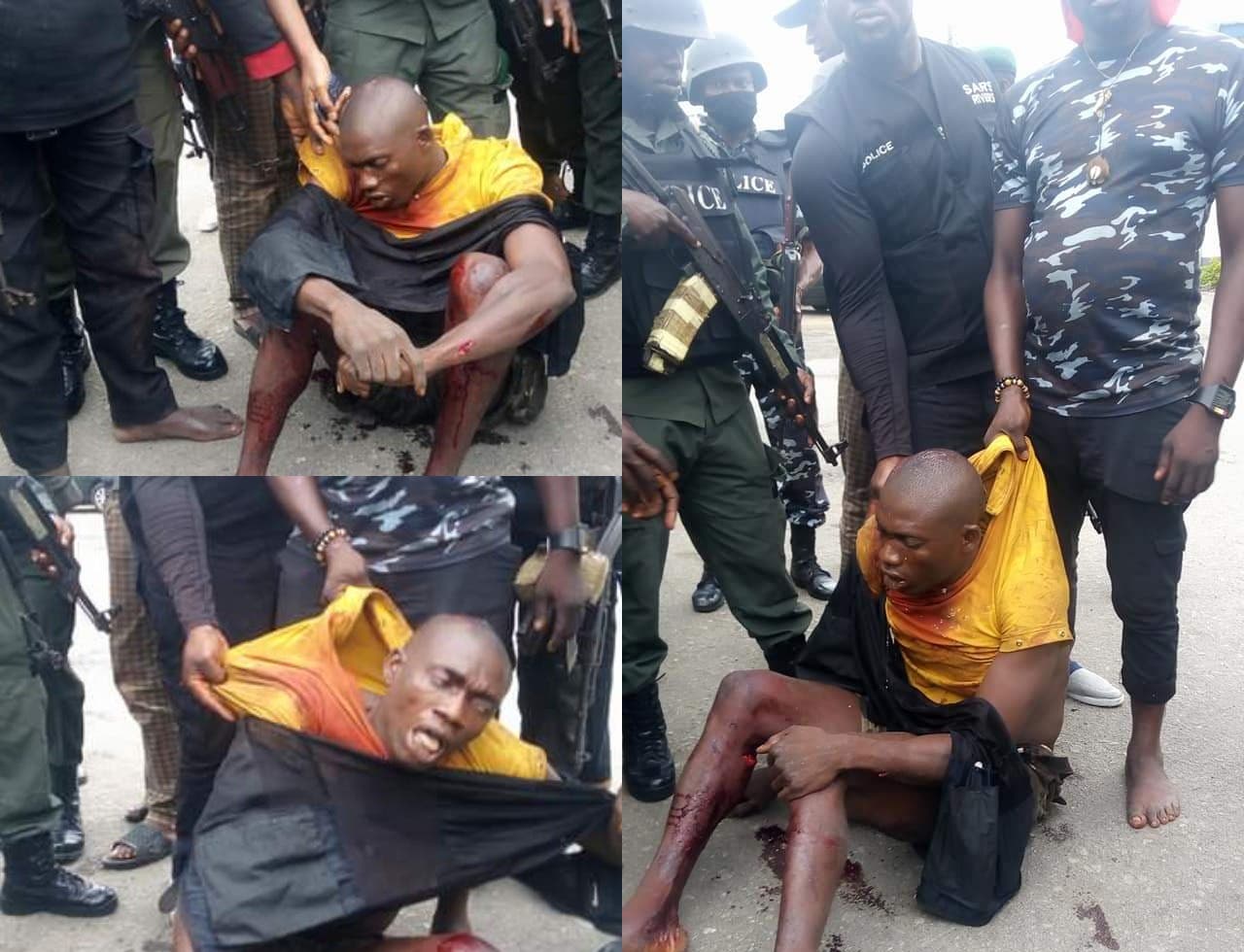 The Rivers State Governor, Chief Nyesom Wike, has redeemed the N30,000,000 bounty he promised anyone with information that would lead to the arrest of the notorious criminal captured and killed last week, Honest Digbara, a.k.a, Bobosky.

The Secretary to the State Government, Dr Tammy Danagogo, while handing over the N30m cheque to the police on behalf of Wike said that he was elated that the police force and the public worked assiduously to ensure the capture of the criminal.

Danagogo yesterday in Port Harcourt emphasized that his government would leave no stone unturned to ensure the safety of all Rivers people.

“Governor Wike will continue to stand by his words, as this is not the first time such redemption is occurring in the State.

“If we can recall when the Governor made a promise over Don Wani, a criminal who disturbed the peace of ONELGA, all security agencies and citizenry were activated to capture him, and the pledge was also redeemed.”

He thanked the Nigeria Police and the public for their belief in Governor Wike’s promise to reward all those who would help in the capture of Bobosky.

“I thank the police officers for the gallantry in arresting the criminals and I also thank the informants who cannot be mentioned here.”

However, the Commissioner of Police, Mr Joseph Mukan thanked the Governor for fulfilling his promise, stressing that the capture of Bobosky caused the police sleepless night, even as he said police exhibited professionalism throughout the operation.

Mukan said that the IGP Community Police Scheme is working well in information and intelligence gathering which helps the police in reducing crime in the state.

He assured that the police would not relent in their duties of restoring sanity in the state, promising to capture the remaining members of the Bobosky gang.