According to their report:-

“the MP was getting some light relief from the stressful meeting” 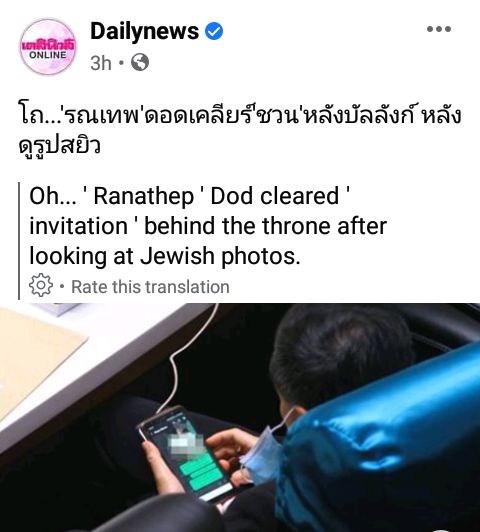 Daily News said this was not the first time similar thing had happened.