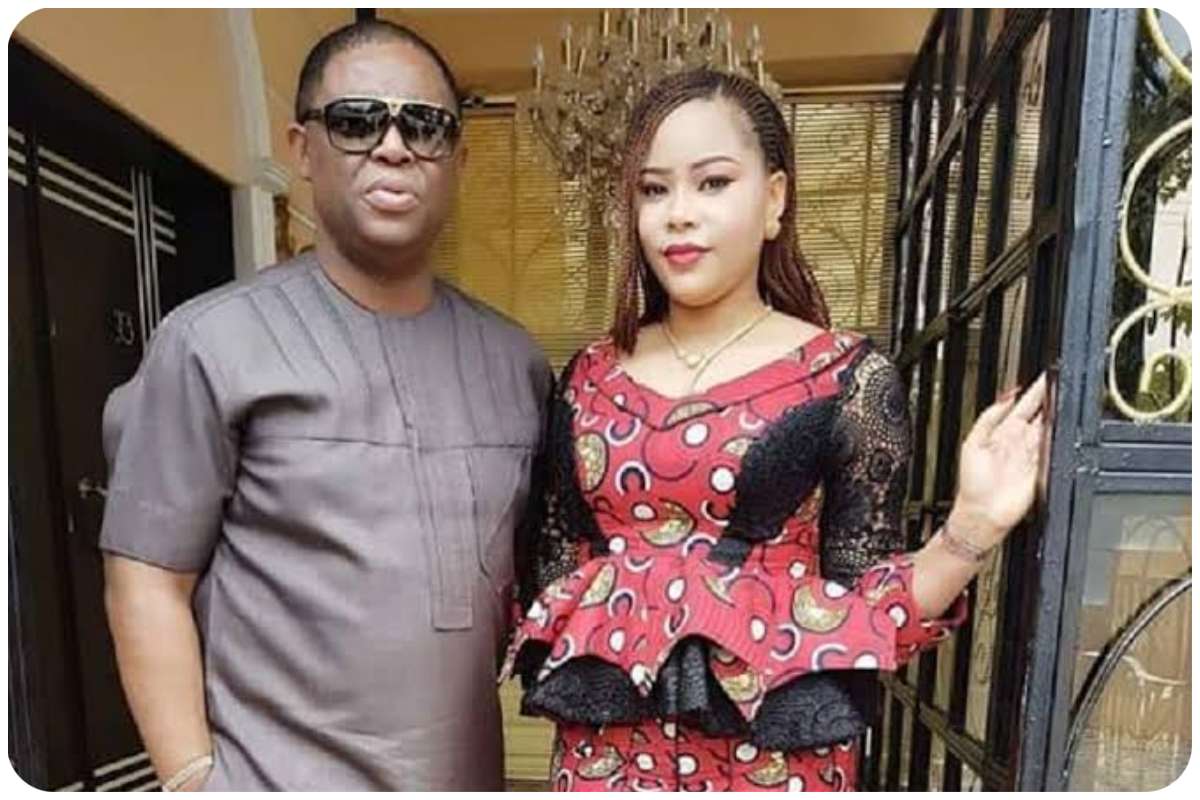 Former Minister of aviation Femi Fani Kayode and his wife Precious Chikwendu have parted ways, according to multiple online reports.

According to controversial journalist, Kemi Olunloyo, Politician and Lawyer, Femi Fani Kayode (FFK) and his wife, Precious Chikwendu, have separated.

Kemi Olunloyo, who shared the news on her Twitter page, said that she communicated with the family and friends on both sides and it was disclosed that Precious Chikwendu has a history of mental illness which has been hard to treat. She was diagnosed of Bipolar depression and Schizophrenia.

“#BREAKING Femi Fani-kayode @realFFK and his wife Precious Chikwendu HAVE SEPARATED!
This is an urgent story I’ve been investigating all week since Sunday. There are numerous disturbing revelations that has been covered up and many false stories. Pls follow this THREAD carefully

Due to the nature of Investigative Journalism & HIPAA which is NOT Nigerian law, I will explain medical privacy to you in layman’s words. I CANNOT mention sources names. Some are doctors, others @PoliceNG. This case is actually a medical emergency involving a Mother and Children

I communicated with family & friends on both sides and its truly TRAGIC as this may have been covered up for the sake of the 4 innocent kids. Precious Chikwendu has a history of mental illness which has been hard to treat. She was diagnosed of Bipolar depression and Schizophrenia

The separation stemmed from the VIOLENT behavior of Precious according to family & medical sources. She reportedly constantly “heard voices” and leaves their Abuja mansion in the middle of the night then checks in a hotel then she’s reportedly found with strange men.

Mrs Precious Fani-kayode reportedly has had a history of violence even before she met FFK and family members say that she has NEVER been beaten or restrained by him. Precious once took a KNIFE attempting to STAB the whole house with Femi and the kids LOCKED up in one room”

Stella Dimokokorus also wrote about the separation stating that insiders confirmed the claim to them.

According to the outlet Precious moved out months ago but without her four sons as the former Minister has taken over the kids and put them under the care of a Nanny with strict instructions that Precious is not to come near the house they shared as a couple.

In Fact she is forbidden to go near the house