David Jejelowo, a Director of Administration at the Local Government Service Commission in Ekiti State has been killed by gunmen.

He was killed in the early hours of Monday at his residence in the Igirigiri area of Ado Ekiti, the state capital. 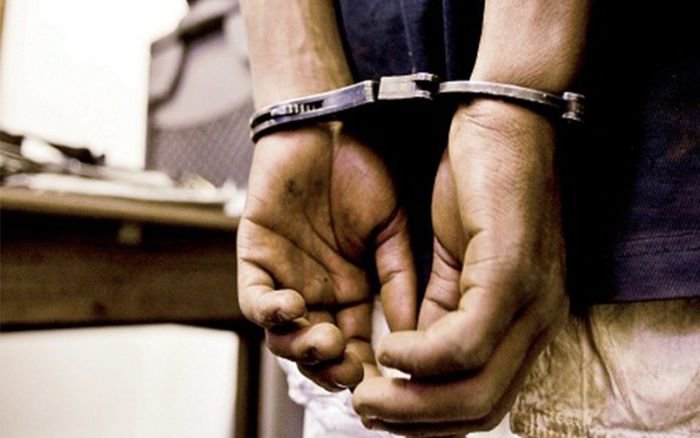 A family friend confirmed the news to Reporters on Monday morning.

He said, “The incident occurred between 12:30am and 1:00am today and the police have taken his corpse to the morgue.

“The family is still in shock. It is a big loss for them.”

Police spokesperson in Ekiti State, Sunday Abutu, confirmed the killing when contacted, noting that investigations had started already on the case.

In January, the late Jejelowo was a victim of kidnapping.

He was abducted alongside his driver on the Ado-Ijan Road before they were later released after series of negotiations for ransom with the kidnappers.