Poverty is a disease. Nothing can be frustrating than to be poor in life. Nobody will give a fvck about you. People will disrespect and treat you like shit. So always pray and make sure you escape poverty in this life.

On this publication, I’m gonna list out top 3 most dangerous stages of poverty in Nigeria that might get you weeping.

This can be as a result of some major investment, unplanned expenses, or a downturn in business.

90% of People on Earth has been at this stage at one point or the other.

If this stage lingers on, you’re going to graduate to stage 2 smoothly.

The Frustration Stage
This is the stage where things seem to be moving from bad to worse and require drastic measures.

You become really uncomfortable and try to do anything to salvage the situation. You borrow, sell assets, and do odd jobs to change things.

Some people bury their conscience at this stage, they go into illegal deals and do the unthinkable, just to get things working again. 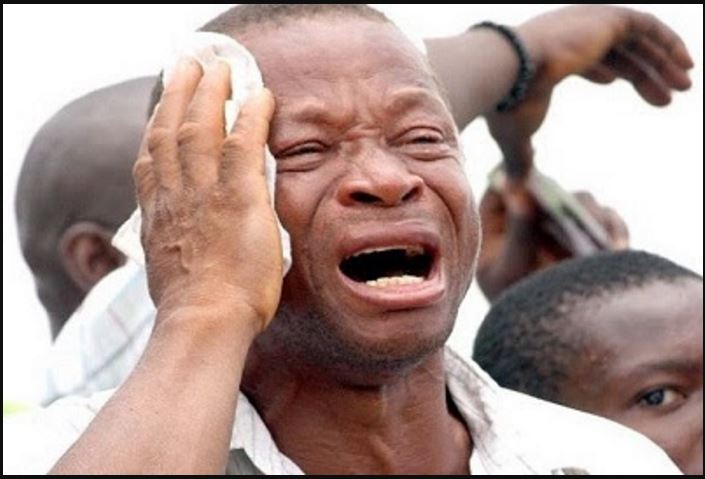 At this stage, the frustration can either fuel your strength or your weakness.

If you’re able to fuel your strength with it and remain consistent, the situation starts to change gradually.

But, if you’re unable to, then you’re going to move to the most dangerous stage, stage 3.

This is the final stage! I call this, the stage of no return.

At this stage, you’ve accepted that success is not for you, your village people don take over and there’s nothing you’re going to do that will work for you.

You accept life for what it is, and move with the tide— whatever goes!

You even begin to tie this failure to some spiritual forces just to solidify your acceptance. Sleeping in different Churches in your neighborhood for miracle.

Trying to help someone out of this stage is like trying to fill a basket with water— you’re wasting both your time and that of the basket.

Their mentality has been twisted, and it will take a lot of work to help them see the light.

This is the stage where poverty is born, A new linage of poverty has begun. You might suffer for 600yrs until someone is able to come up and break it or your village people chooses to free you.

Uhm…If you’ve read to this point, it means you’ve most likely experienced one of these stages (I want to believe it’s not stage 3). We wish you all Success.