The University of Nigeria Nsukka (UNN) male hostels in its Nsukka campus need urgent interventions — unless there are plans to consolidate them as prisons.

The hostels — which are just two — are a definition of filth and neglect; from decayed infrastructure gradually giving way for collapse, to rooms overflowing with students, the facilities are unhealthy for the thousands occupying them. 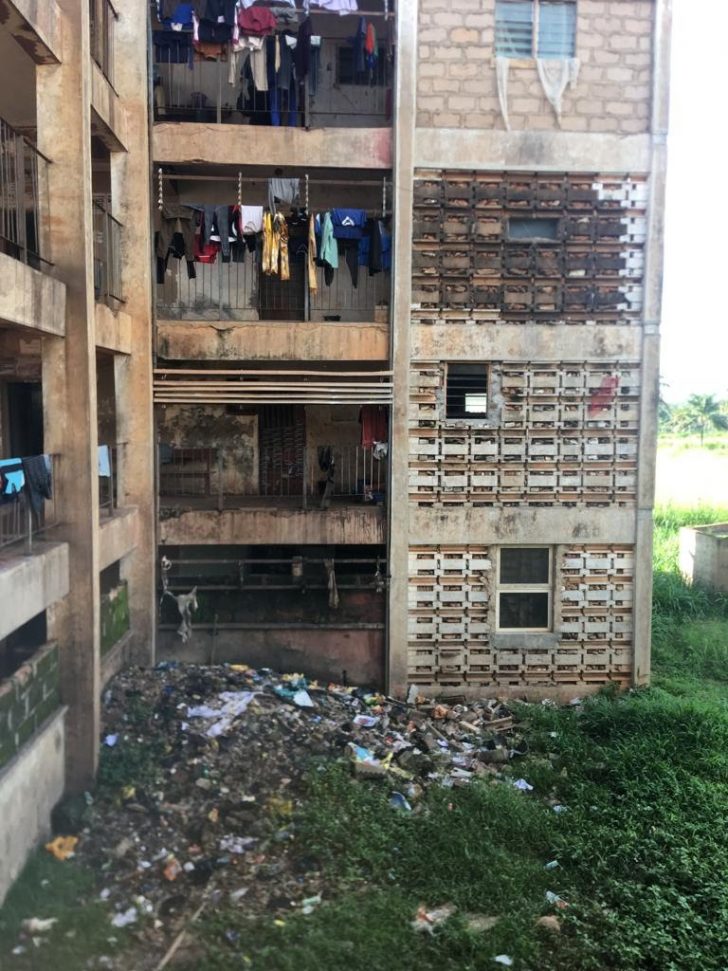 For a school that brags as Nigeria’s first indigenous university — established since 1960 — one would expect the institution to live up to its name. But, sadly, abysmal sanitation, overcrowded rooms, poor electrification, inadequate shower and toilet facilities are all valid concerns in the campus. 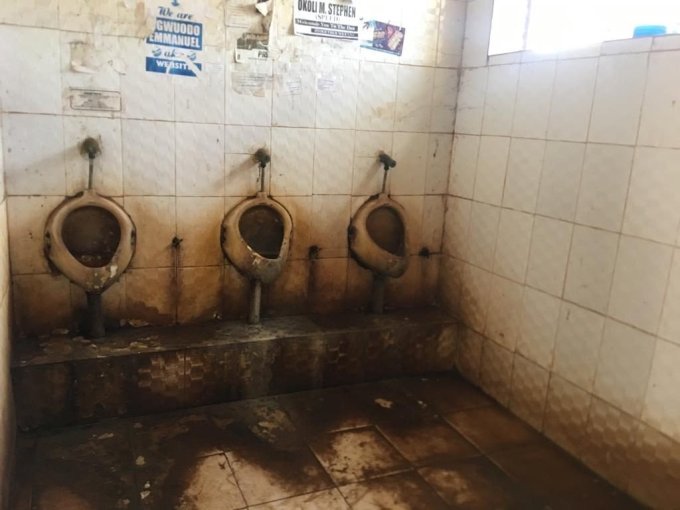 While there are just two hostels housing the male students (one was shut down after it was declared unfit for residence), that of the ladies are about eight, most of them in good conditions.

However, even with the pressure now on the two remaining male hostels — rooms meant for six students in most cases end up with eight or more — the school management, it was discovered, are going at a snail’s pace to find alternative solutions for students. 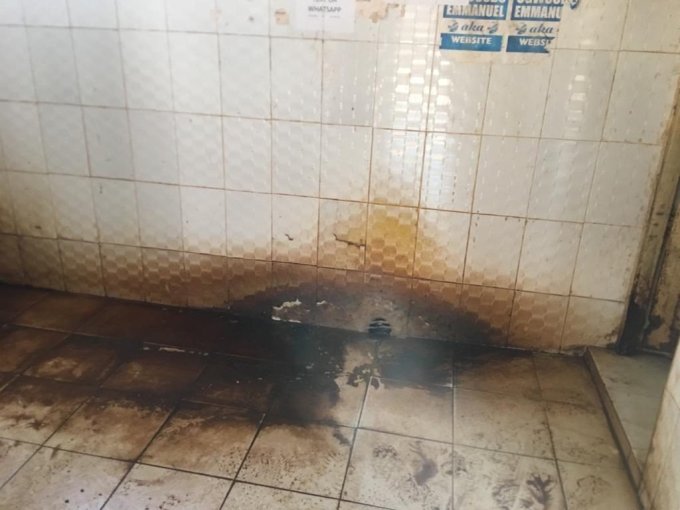 In the end, majority of the students end up staying off campus while those who cannot afford the cost are left to fight for the limited resources in the hostels; particularly space, water and light. 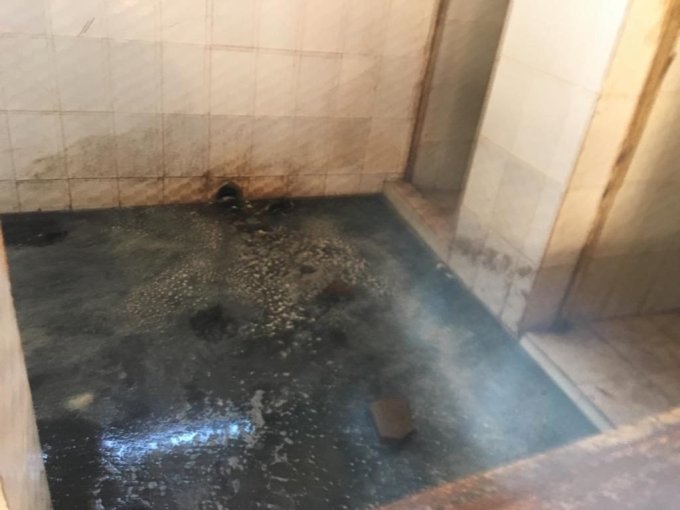 TheCable reached out to Okwun Omeaku, the school’s public relations officer, to speak on the issue and while he said he could not speak from where he is, he is yet to respond to the text message sent to his number.