Recall, Salvation ministries pastor, David Ibiyeomie had called out Daddy Freeze for insulting his father, Oyedepo. In a viral video, Ibiyeomie called Freeze a bastard and threatened to arrest him. 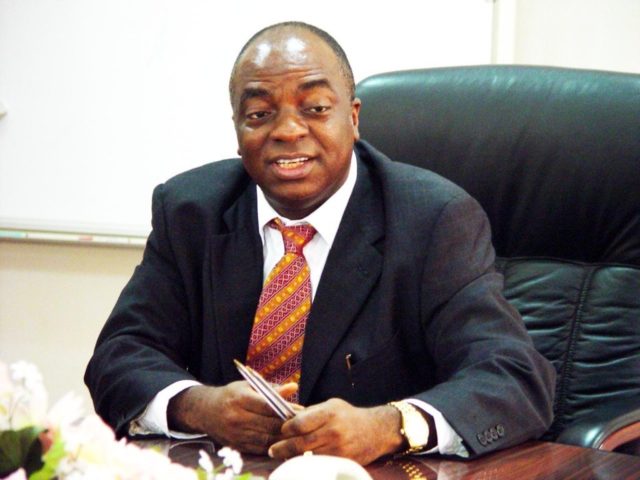 Daddy Freeze in his response, denied insulting the pastor, saying he only criticized his message.

However, contrary to his statement, a video of Daddy Freeze calling David a bald headed fowl and a bastard has surfaced online.

Watch the video below:-