SHOCKING!! Teenage COVID-19 Patient Is Raped By Ambulance Driver While Being Taken To The Hospital 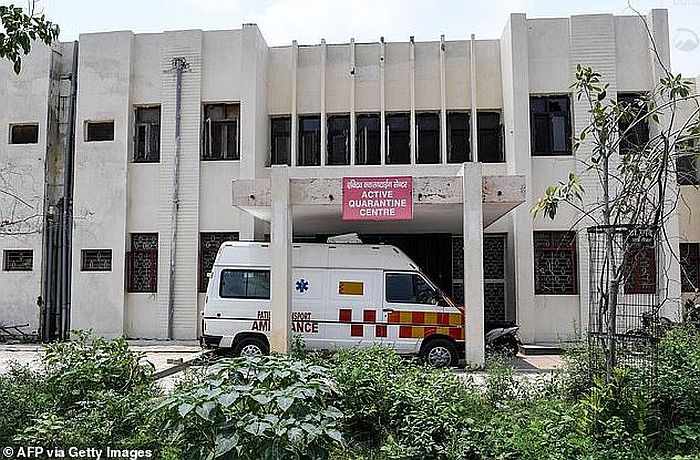 A teenage girl who tested positive for Covid-19 was molested by an ambulance driver in India.

A 19-year-old girl was allegedly raped by an ambulance driver on her way to the hospital after she tested positive for COVID-19.

The teenage girl was reportedly attacked by a man known as V Noufal, 29, while on their way to the Firstline Covid Treatment Centre in Pathanamthitta district of Kerala, India, on Saturday night, September 5.

Noufal was arrested on Sunday morning September 6, after the victim told a staff of the hospital about the alleged incident when she arrived in Pandalam.

After his arrest, Police said he had not obtained the mandatory clearance certificate before joining as a driver.

Health Minister KK Shailaja described the attack in Kerala as ‘shocking’ and ‘inhuman’.

A health department official told The Indian Express that the driver is usually sent alone to a particular locality to pick up patients to limit the exposure of health workers.

‘The driver’s chamber is partitioned and no other staff or nurse accompanies the driver while ferrying patients to hospital.

‘This is to limit the exposure of health workers to infected persons. In rare cases, if the patient is serious, we send a nurse. In this case, both patients were stable.’

The attack is the latest in a series of high profile sexual offenses in India. Last week, a three-year-old girl was raped and strangled in the Lakhimpur Kher district, of Uttar Pradesh.