BBNaija: 3 Rules Erica Broke That May Lead To Her Disqualification

The young lady who is currently the Head of House (HOH) got into a heated exchange with fellow housemate Laycon and also called out others who tried to speak to her and dampen the situation.

However, all pleas and attempts to calm her down were futile thereby making the young lady go against some rules that housemates have been strongly advised to adhere to in other to stay in the game. 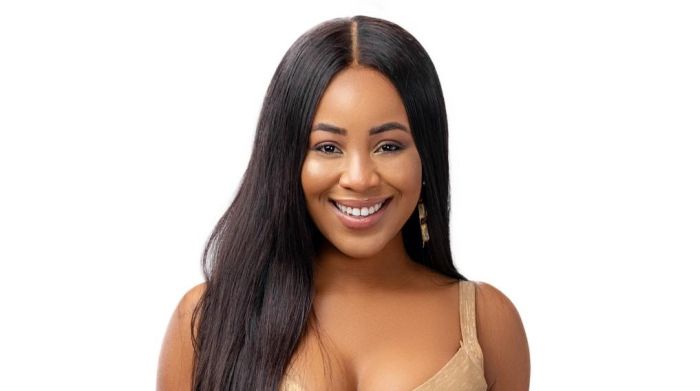 In a recent apology to fellow housemates, Erica admitted to completely going out of line and made it clear that the consumption of alcohol is no excuse for her bad behaviour.

Well, even if fellow housemates may have taken her apology to heart and decide to let things slide, the same cannot be exactly said of Big Brother.

Erica who has already gotten two strikes and a final warning from Biggie went above and beyond in disregarding some rules.

Firstly, she verbally attacked Laycon and other housemates who tried to calm her down. In the moment of heated anger, Erica issued several threats to Laycon including killing him outside the BBNaija house.

A second rule that was broken by the HOH was the destruction of property in Big Brother’s house.

We reported that during her outburst, deputy HOH Prince had attempted to calm her down and get her to stop taking actions that will further implicate her.

However, Prince’s attempt only fueled Erica’s anger as she maintained that he was not completely picking her side.

Out of anger, she proceeded to pour water on the bed in the HOH lounge in other to prevent Prince from having a place to spend the night.

Lastly, Erica returned to using the word ‘vote’ during a discussion with Kiddwaya.

Erica said she hopes the viewers will refuse to vote for Laycon after seeing how manipulative he has been in the house.

Fingers are crossed as to what the outcome of her actions will be.