Blackberry Phones Are Coming Back In 2021, With 5G And Physical Keyboard

BlackBerry is all set to make a comeback to the smartphone market after almost a year of no activity from the company.

The much-desired return is courtesy of a Texas-based company named OnwardMobility that has experience in developing security solutions for government and enterprise customers.

It was revealed that the new BlackBerry phone will be a 5G enabled smartphone – featuring a physical keyboard and include a list of enterprise-focused security modules. 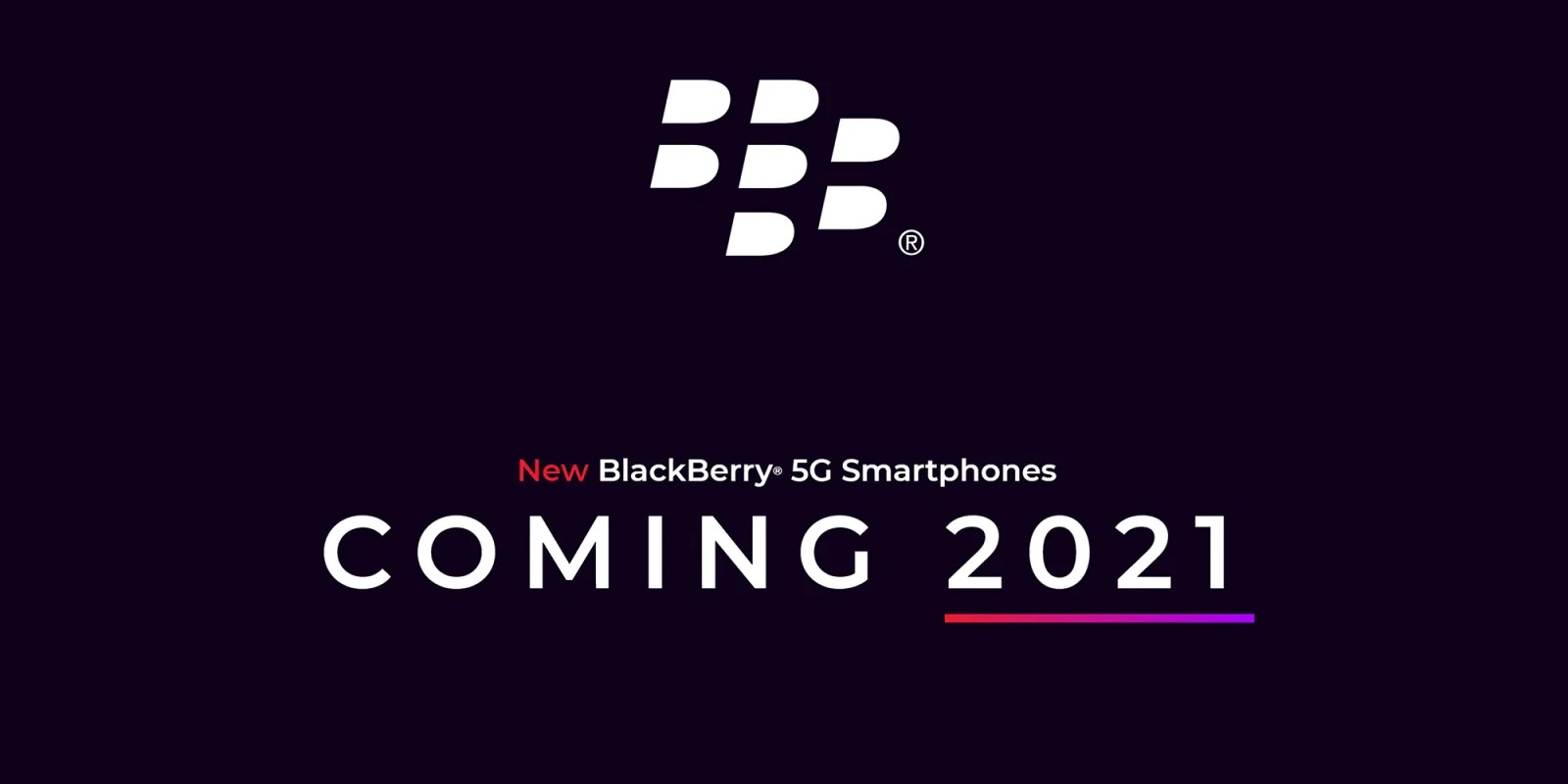 The new development comes about six months after previous BlackBerry brand licensee TCL Communication announced that it would cease the sales of BlackBerry-branded devices starting August 31 which happens to be today.

Today is the last day for BlackBerry fans to pick up TCL’s BlackBerry Key2, however, TCL says it will continue to support for at least another two years.