Rivers State Governor, Nyesom Wike has revealed how DJ Switch got his entire family dancing for 2 hours during BBNaija’s Saturday night party with the housemates.

The governor made this known via his official Twitter page in the late hours of Saturday, August 29, 2020.

The Saturday night party is a social activity in the BBNaija show that keeps the housemates entertained ahead of the dreaded Sunday eviction show.

So, on the night of Saturday, August 30, 2020, Obianuju Catherine Udeh, aka DJ Switch was the Disc Jockey, who got the housemates entertained throughout the night. She played mostly award-winning 9ja old songs.

Shortly after the party ended, Governor Wike took to his Twitter page to praise DJ Switch for her performance.

The governor said he was impressed by her talent, adding that she kept his family awake and dancing for two hours nonstop.

He tweeted… “This DJ switch has my whole family up and dancing nonstop for two hours. This is talent, I am impressed big time! #BBNaija #BBNaijaLockdown.” 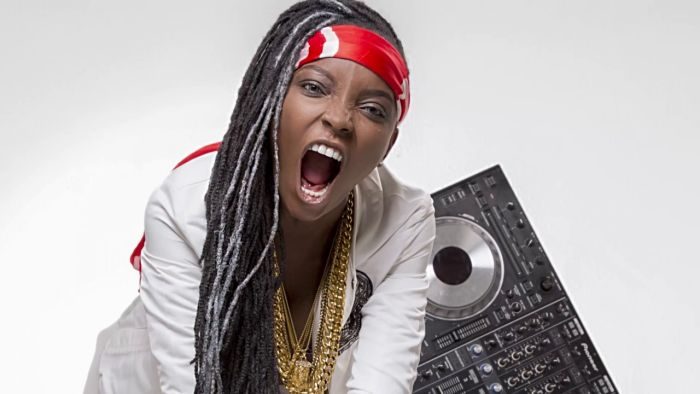 However, the governor wasn’t the only one who enjoyed DJ Switch’s performance as several Nigerians also took to Twitter and said the female DJ controlled the party and ruled the night.

This DJ switch has my whole family up and dancing nonstop for two hours. This is talent, i am impressed big time! #BBNaija #BBNaijaLockdown