Pastor Osagie Ize-Iyamu who is presently on ward to ward campaign tour in Edo North, worshipped on Sunday at the headquarters of Omega Fire Ministry in Auchi, he said he was blessed with the message from the man of God Apostle Johnson Suleiman and also learnt a lot from the message.

Pastor Osagie Ize-Iyamu while endearing for the support of the church said “I come as your own this morning to ask for your support because I desire to be the Governor of Edo state, the bible says in Proverbs 29:2, when the righteous are in authority the people rejoice” He asked for prayers and votes of members of the church. 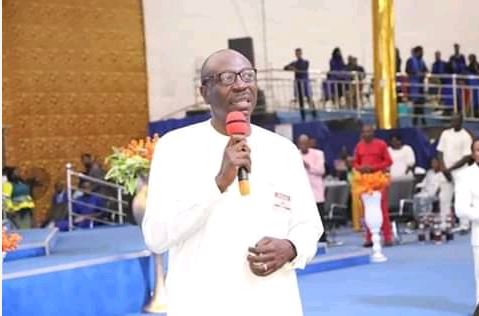 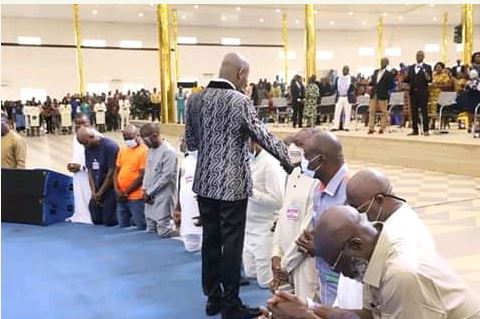 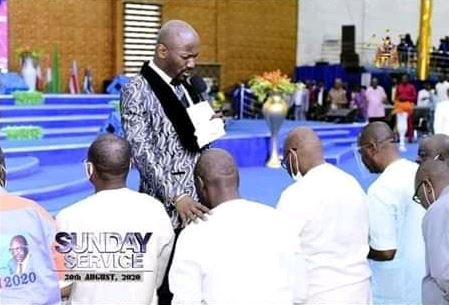