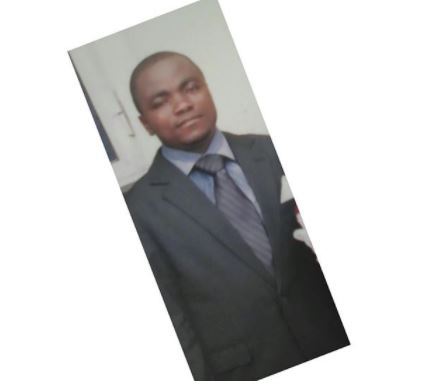 A 45-year-old businessman and father-of-four, Chinedu Ogwa, has committed suicide in Port Harcourt, Rivers state, over perceived failure to succeed in his business and inability to recover his debts from some people.

According to Vanguard News, the deceased who hails from Ebonyi state, was found dead in his Diobu, Port Harcourt residence on Thursday night, after alleged intake of poisonous substance.

His wife, Chidinma, said that her husband had opened up to her on Monday about resisting an initial attempt to take his life over his frustration with his failing business and poor relations with some unnamed persons.

She narrated that he had disclosed to her that he was about to drink rat poison out of frustration but held back because of what people were going to say if he took such an action and that he had left everything to God’s hands.

“I said that exactly was what he needed to do in the first place, that everybody has problems and he should trust God. He assured me that I should not worry, that everything would soon be okay,’ She said.

However, Chidinma and the children returned from church on Thursday night, to find Chinedu lying lifeless in the house with a written note where he appealed to her and their children to forgive him.