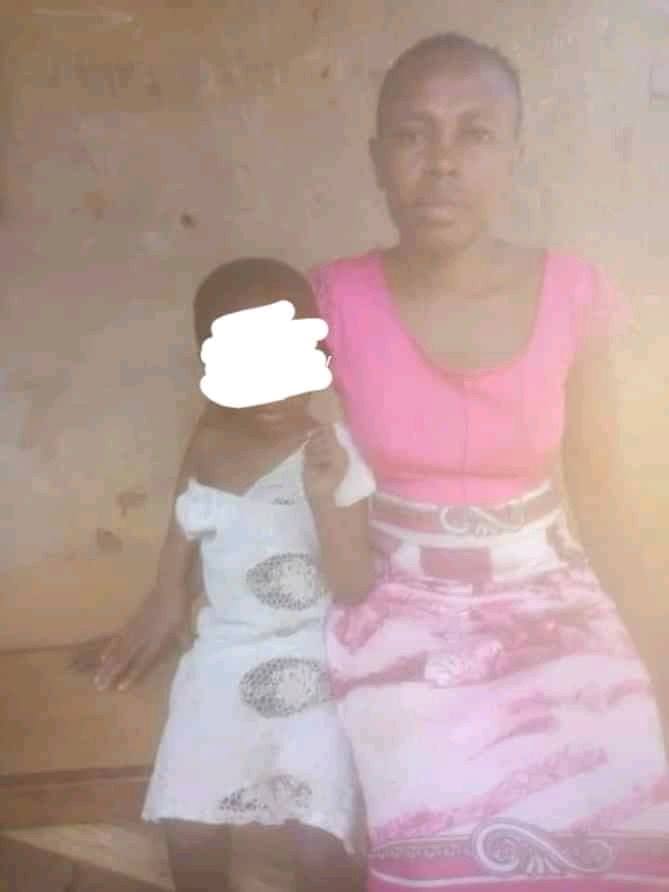 In Ikot Ofon Ikono, Uyo, Akwa Ibom State Nigeria, Peter Sunday Etim 38 years, defiles daughter since she was 1 year till now that she is 4, then he used scissors to cut up her Vagina for easy entry.

On why she kept quiet from the first day, Emem said she hoped that he would change but cutting her VAGINA became the last straw for her.

On what medical treatment the baby has received, Emem said she has not received any because she can’t afford it but only uses boiled water and made her sit on it.

Currently, in the police custody, i wonder if it will not go the same way other rape cases have gone.