Wathoni Reveals What Happened Under Duvet With Brighto To Tolanibaj, Says He Is A Good [See Video]

Big Brother Naija, BBNaija housemate, Wathoni has revealed that she and Brighto kissed under the sheet on Friday night.

Wathoni confirmed this during a conversation with Tolanibaj.

Recall that Brighto and Wathoni were captured under the duvet on Thursday night.

Also, on Wednesday Brighto professed his feelings for Wathoni. 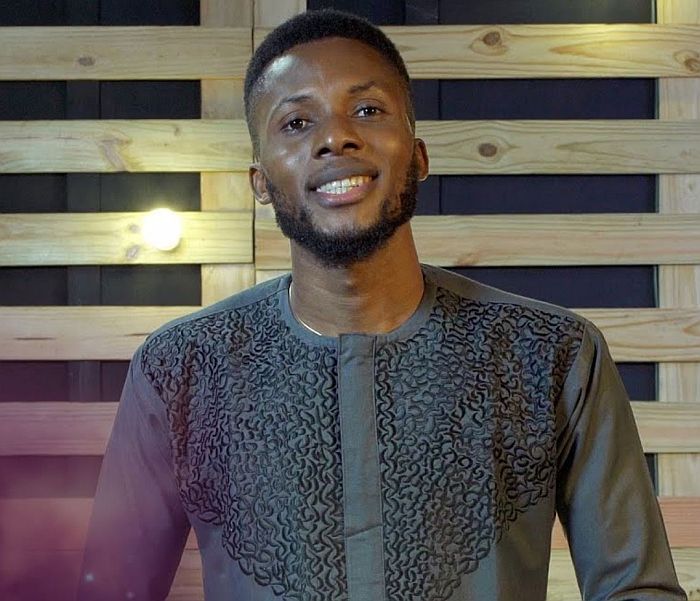 He told Wathoni that he liked her and “wants her to remain in the house.”

The duo were sighted under the duvet on Thursday night with perceived hand movements.

Speaking on Sunday morning, Wathoni who sought advice from Tolanibaj and Vee said she was confused about the recent development between Brighto and Dorathy. 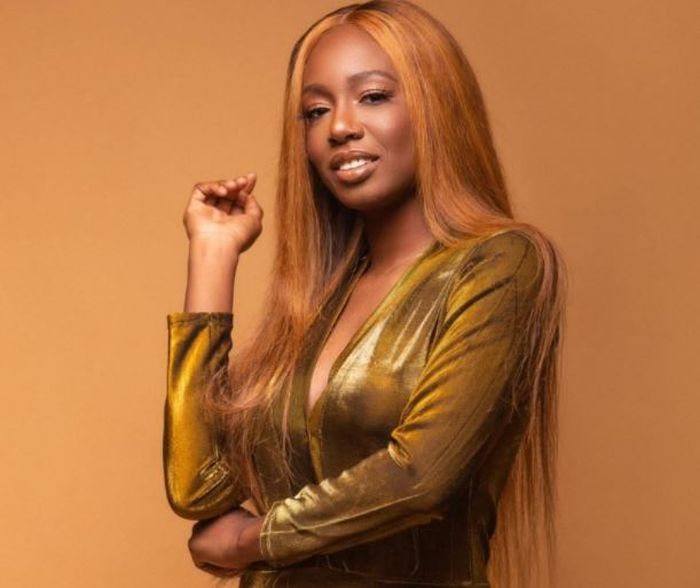 According to her, Brighto is a good kisser and she wouldn’t want to be caught up in another love triangle in the house.

“Last night was the first night we kissed and he is actually a good kisser. Right now I don’t want to be in any triangle, I have been in a triangle with Prince, Kiddwaya, now Dorathy, wow I am tired.

“The kiss I had with Kiddwaya was sincere but the one I had with Brighto was more sincere, I felt it and I liked it. He is a good kisser.”