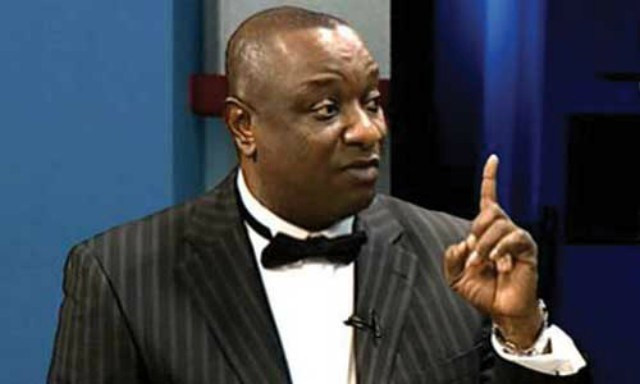 Minister of State for Labour and Employment, Mr. Festus Keyamo, SAN, has said that the 30 slots given to each member of the National Assembly in the 774,000 jobs nationwide was just a privilege and not a right.

The Minister, who was reacting to the statement credited to the the Minority Leader in the House of Representatives, Ndidi Elumelu, said whether the federal lawmakers accept the slots or not was irrelevant because their constituents will still be the beneficiaries of the position.

“The question of slots to certain persons was never a question of a right or entitlement, it is just a privilege given to them to recommend persons within their constituencies.

“The template is that 1000 persons will be picked from each local government area. That means, that whether they reject or accept is irrelevant because their constituents will still have their full entitlement of 1000 per local government.

“Or except they want to tell Nigerians that they are opposed to certain persons in the local government getting those jobs.”