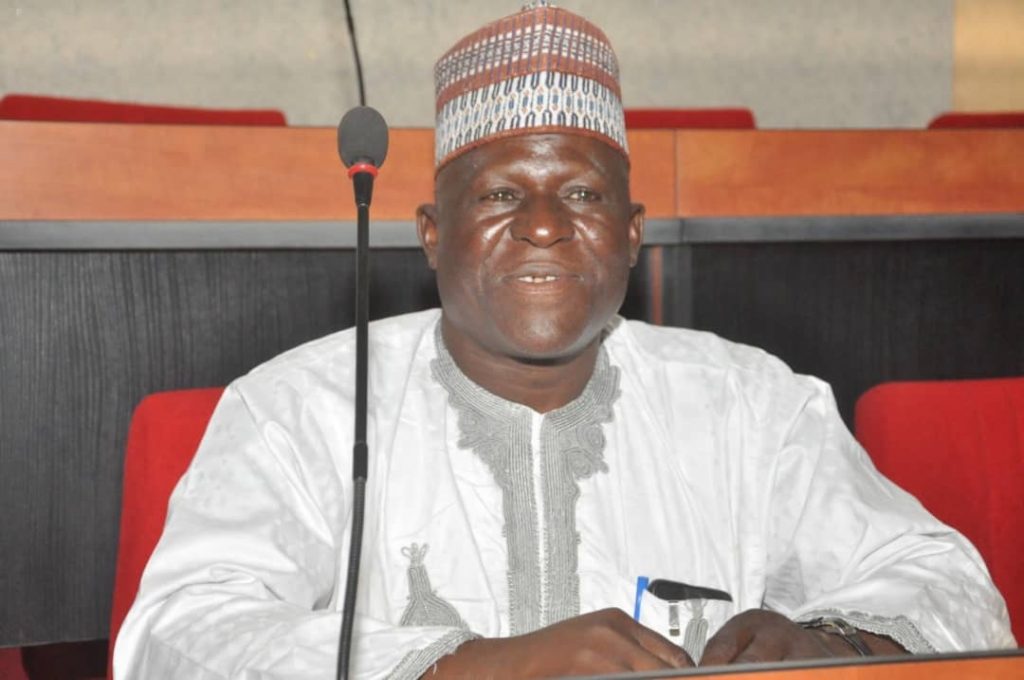 Unknown gunmen, on Thursday night, killed a member of Bauchi State House of Assembly and kidnapped his two wives and a year-old son.

We gathered Friday morning that the lawmaker, Honourable Musa Mante Baraza, was killed in his hometown, Dass, the headquarters of Dass Local Government Area of the State.

The deceased represented Dass State Constituency in the state Assembly.

A member of the House, Hon Abdul Ahmed Bura, confirmed the incident to us on the telephone.

“It is true. That is how we heard the sad news of his death.”

Bura also confirmed the kidnapping of the deceased lawmaker’s wives and son, adding that as of this morning, the kidnapped women and child are still with the gunmen at an unknown destination.

Efforts to speak with the Speaker of the House so far proved futile, while the police are yet to say anything on the incident.