See The Company That Employed Dog As Sales Person With I.D Card (Photos)

Persistency gets you places. Especially into people’s hearts.

Early 2020, the staff at a Hyundai Prime dealership noticed the dog hanging around.

At first, they thought it was just a temporary thing and the pup would soon move on to search for happiness elsewhere but as time went by, one thing became evident he was determined to stay.

So they let him.

They said the initial plan was to simply provide the dog refuge, but his ability to greet and interact with customers earned him a promotion.

Showroom manager Emerson Mariano told media outlet that the feedback for Tucson’s customer service in the store has been extremely positive, and he said the environment in their organization has improved thanks to the dog’s “very caring and docile nature”.

Mariano said that many customers returned to the store even after having purchased a car just to say hi to the dog and give him gifts.

The dealership named the friendly stray Tucson Prime and hired him.

They even gave him his own ID card and everything. 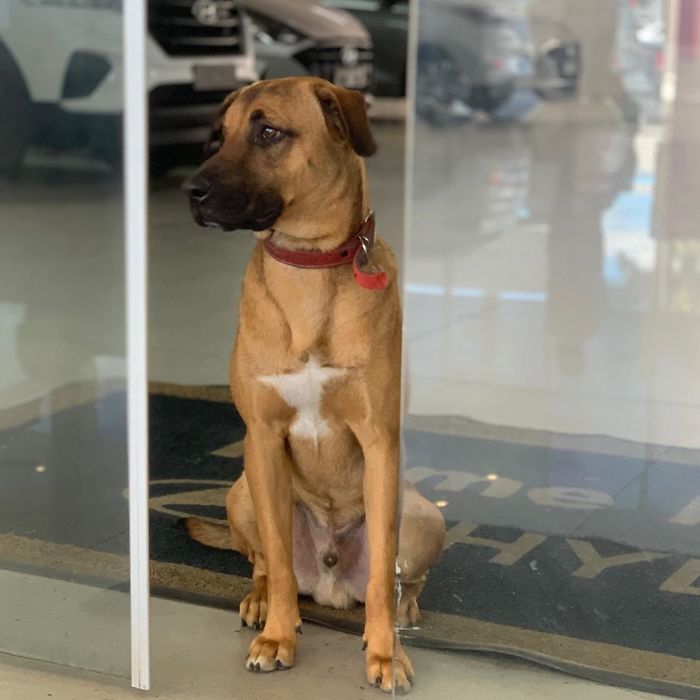 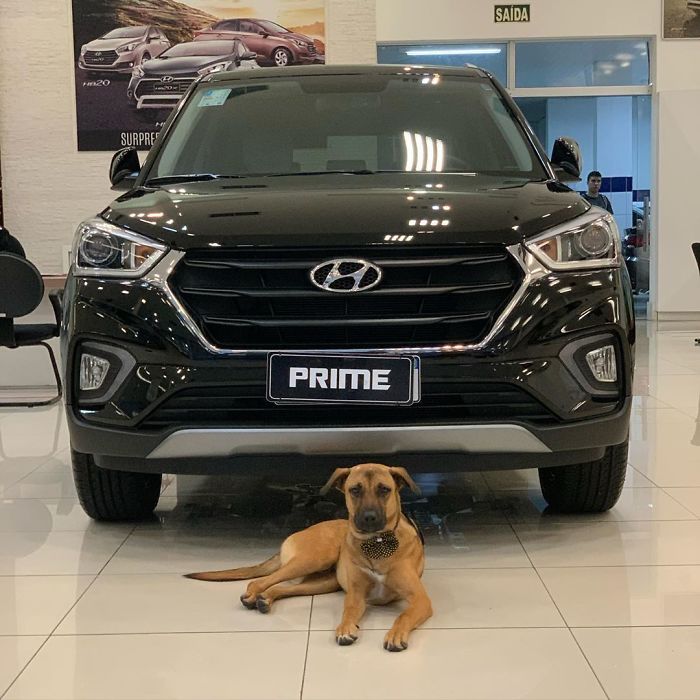 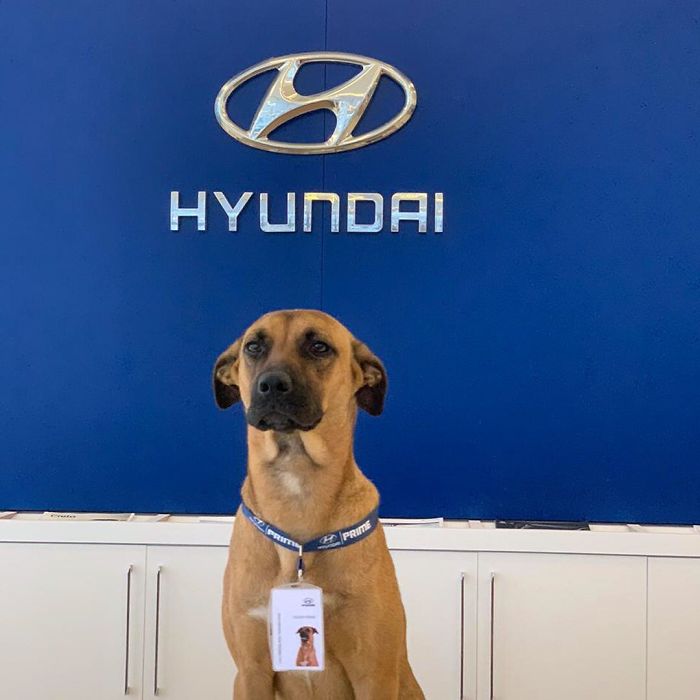 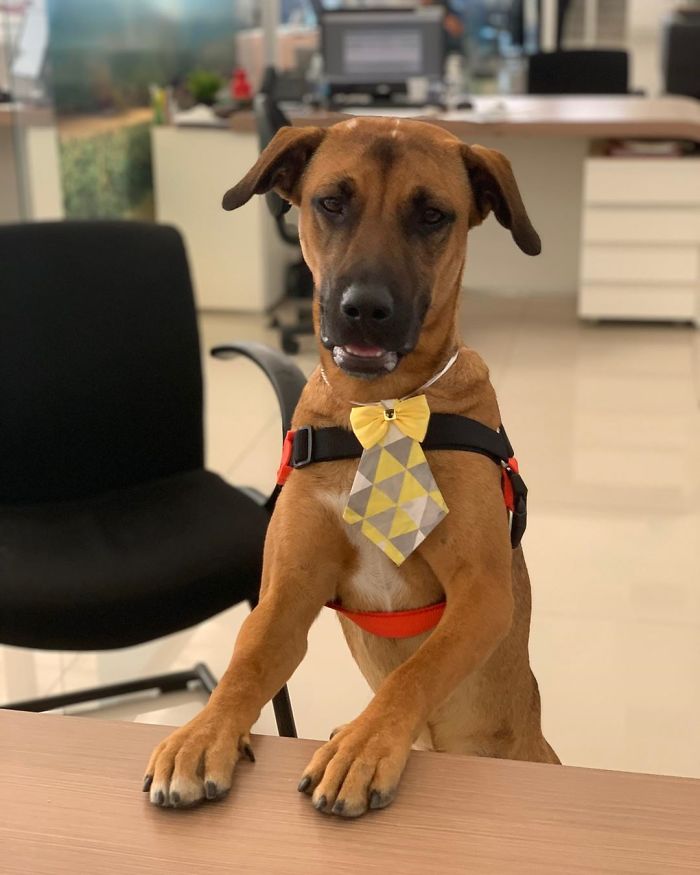 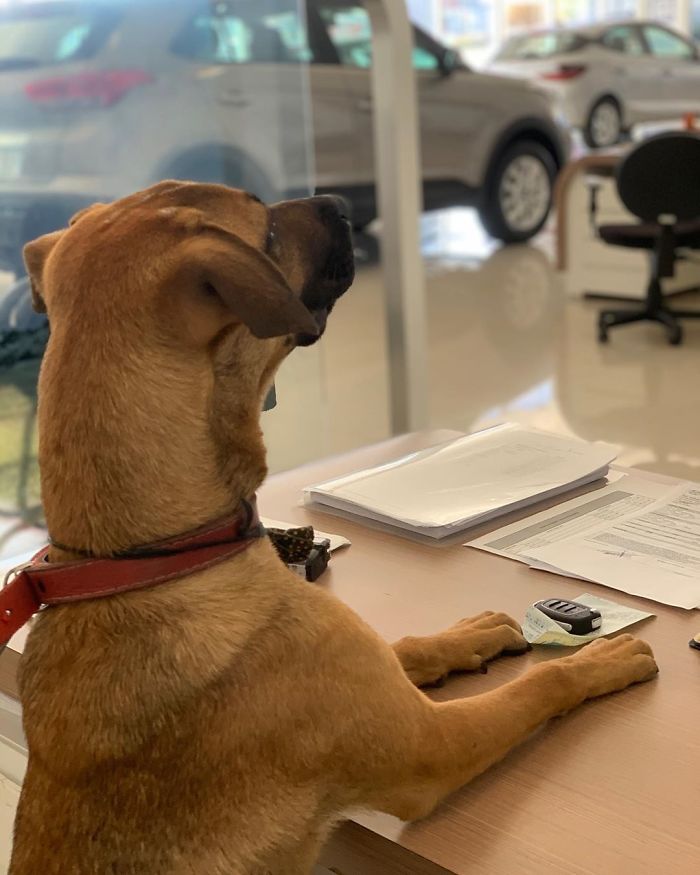 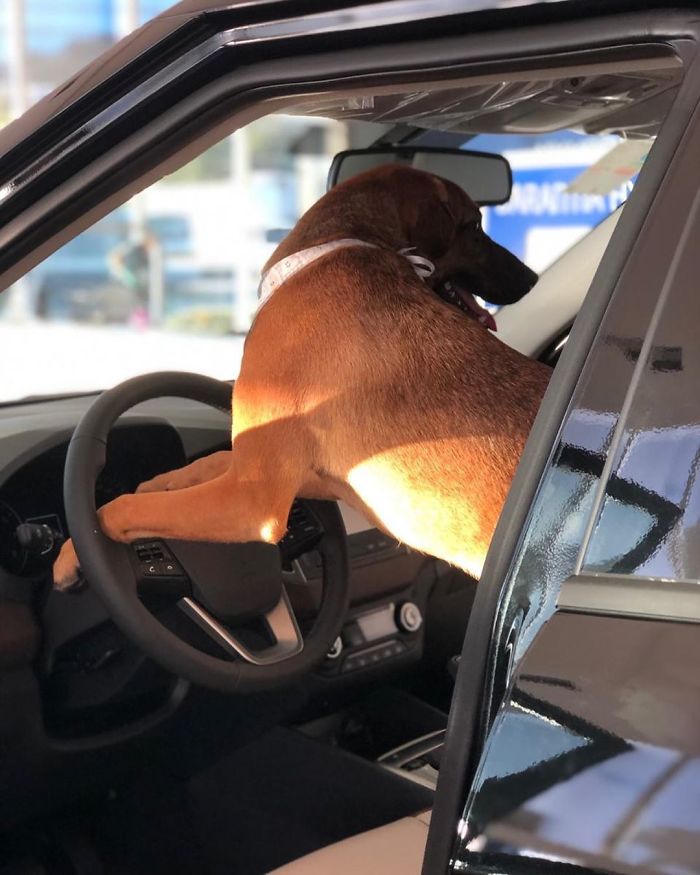 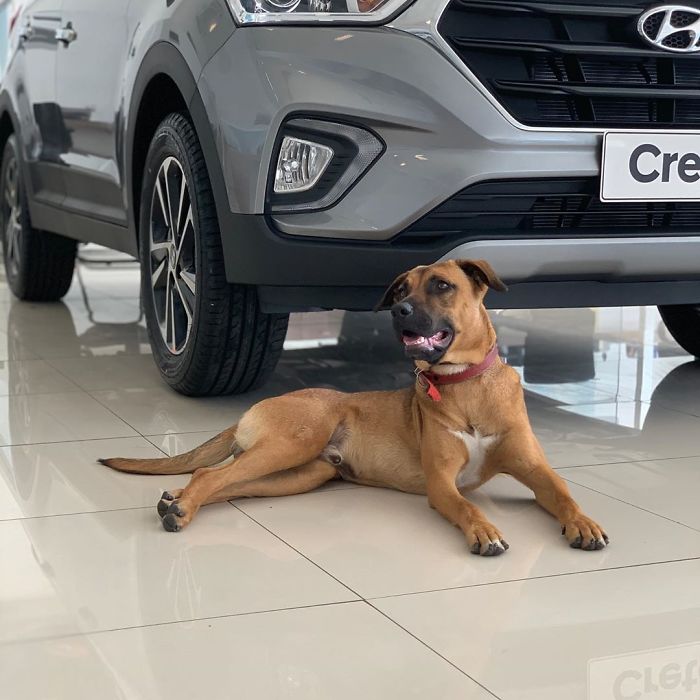