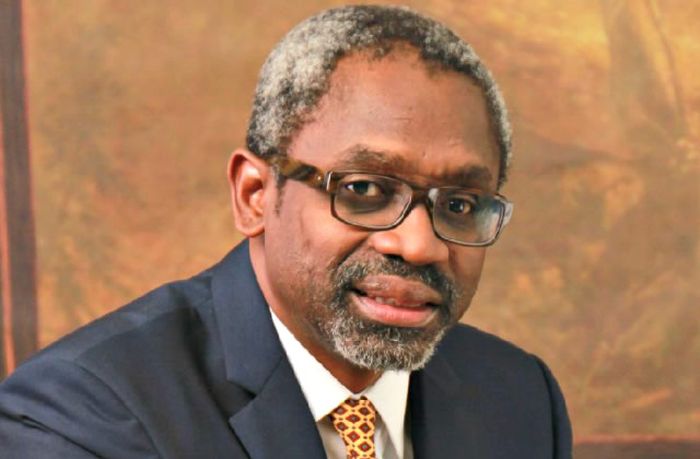 A member of the People’s Democratic Party, PDP Caucus of the House of Representatives, Rep. Nnolim Nnaji, has distanced himself from allegations by some members of the opposition in the House that Speaker Femi Gbajabiamila is shielding some of his colleagues from allegations of contracts Sleaze at the Niger Delta Development Commission, NDDC.

He described the news report “as untrue and didn’t represent the collective position of the generality of the Peoples Democratic Party, (PDP) members in the House”.

He said the “alleged letter referred to in the report could not stand as the position of the major opposition lawmakers in the House of Representatives.

He emphasized that it was unfair to accuse the speaker of shielding the lawmakers whereas “he was the one who in the first place that compelled the Minister to produce the names”.

The lawmaker representing Nkanu Federal Constituency of Enugu State said: “As far as I am concerned, the allegation by the Minister against some members was a matter that bothers on the integrity of the House”.

He cautioned against “utterances that will divide us”.

“Members to rather direct their attention to focus on the NDDC investigation, worsening insecurity including the recent killings in Southern Kaduna, marginalization of some sections of the country, deprivation and hunger across our country rather than attacking the straw man in order to give soft landing to the inefficiency of the NDDC leadership”.

According to him, “As far as I am concerned, the Speaker is doing a good job of presiding over the house, engaging constructively with the Executives on national issues, which is the reason for the investigation in the first place.

“I want to affirm that matters arising from the Ministers letter have been properly referred to Ethics and Privileges Committee and would ordinarily form part of the report to the House by the time we resume from our vacation”.