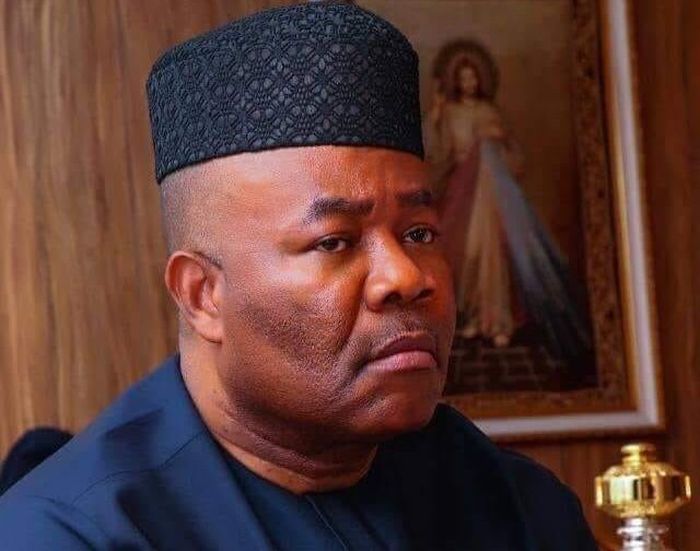 The Niger Delta Development Commission (NDDC) has disclosed that the list of contract beneficiaries released by Godswill Akpabio, minister of Niger Delta affairs, is authentic and was not compiled by him.

While some of these politicians have denied benefitting from NDDC contracts, the commission however enjoined those whose names appeared in the list not to panic as it has been uncovered that some people used their names to get the jobs.

The NDDC who further disclosed that the 2018 list was part of the avalanche of documents submitted to its forensic auditors, added that there were other sets of lists of emergency project contracts awarded in 2017 and 2019 not submitted to the National Assembly.

Charles Odili, NDDC’s director of corporate affairs also revealed that the list does not include a case of 250 contracts that were signed for and collected in one day by one person for members of the National Assembly.

He expressed confidence in the ongoing forensic audit unearthing persons behind the contracts and also disclosed that the commission has positioned 185 media support specialists to identify the site of every project captured in its books for verification by the forensic auditors.

“The Interim Management Committee of the commission stands by the list which came from files already in the possession of the forensic auditors,” he said.

“It is not an Akpabio list but the NDDC’s list; the list is part of the volume of 8,000 documents already handed over to the forensic auditors.

“Prominent indigenes of the Niger Delta whose names were on the list should not panic as the commission knew that people used the names of prominent persons in the region to secure contracts, and the ongoing forensic audit would unearth those behind the contracts.

“[The] intention of the list was to expose committee chairmen in the national assembly who used fronts to collect contracts from the commission, some of which were never executed.”