The inside of the gold-plated home of Chief Terry Waya, father of BBNaija 2020 housemate, Kiddaway has stunned people.

It is no longer news that BBNaija housemate, Kiddwaya is the son of a Nigerian billionaire.

However, his father’s house made of gold with Versace customized interiors has left social media users talking.

The business mogul Chief Terry Waya is a prominent billionaire who goes by the nickname, Mr. Versace. 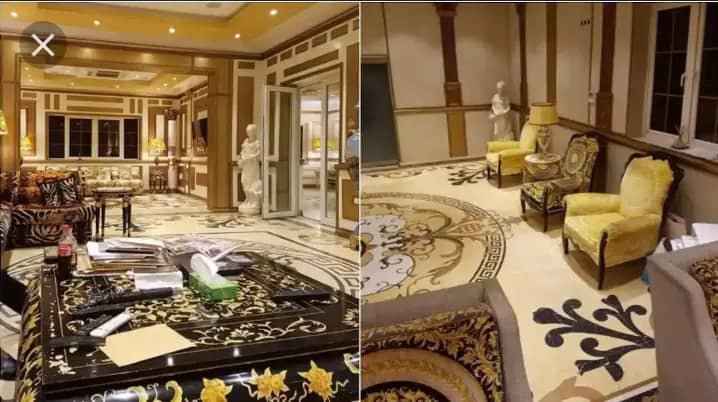 Mr. Versace is a 55-year-old businessman who hails from the Tiv speaking part of Benue State but is currently based in the United Kingdom, London precisely.

He is known for his luxurious lifestyle which explains why he is fondly called Mr Versace.

Terry has an undying love for “Versace” which is a major reason his home interiors are Versace customized. 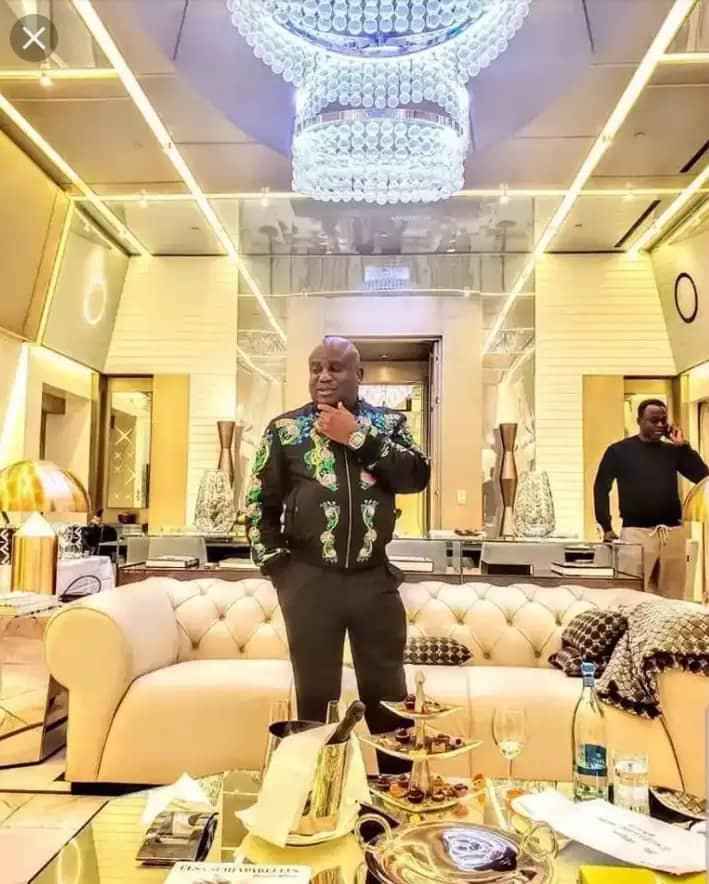 Reports have it that he became popular after his 40th birthday celebration which took place in the United Kingdom and was graced by prominent personalities.

In one of his photographs, he was spotted with a popular Nigerian senator, Dino Melaye.

We also chanced on some pictures of his gold plated home with Versace customized interiors and they are indeed beautiful sights to behold. 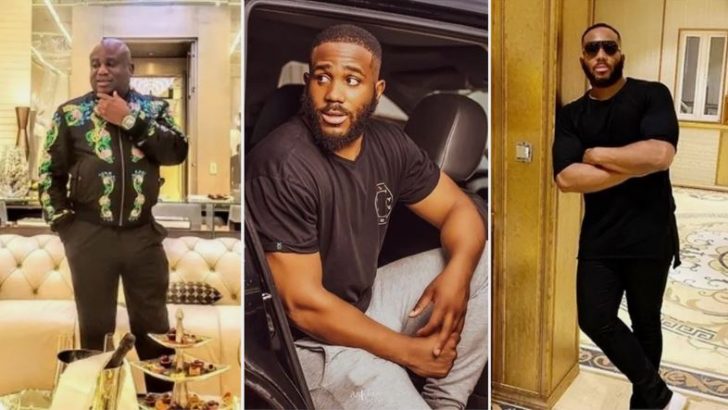 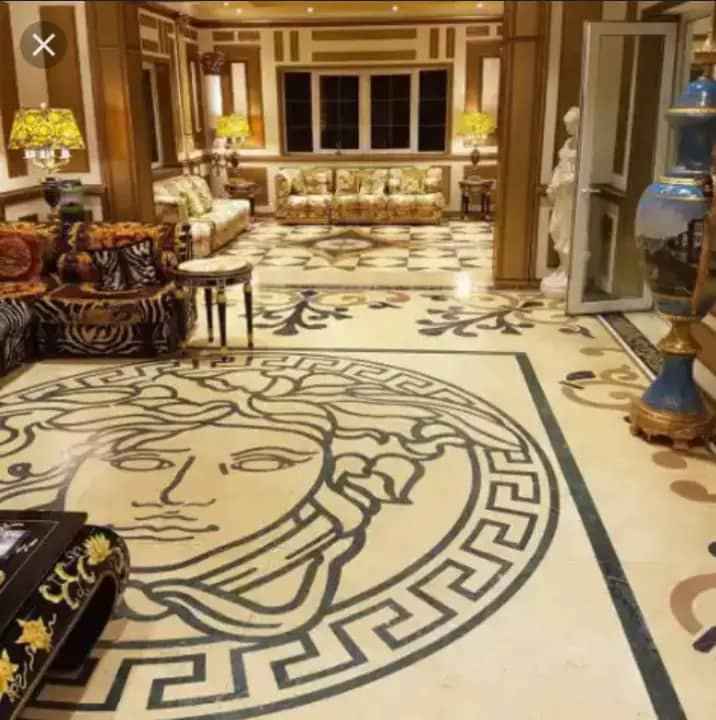 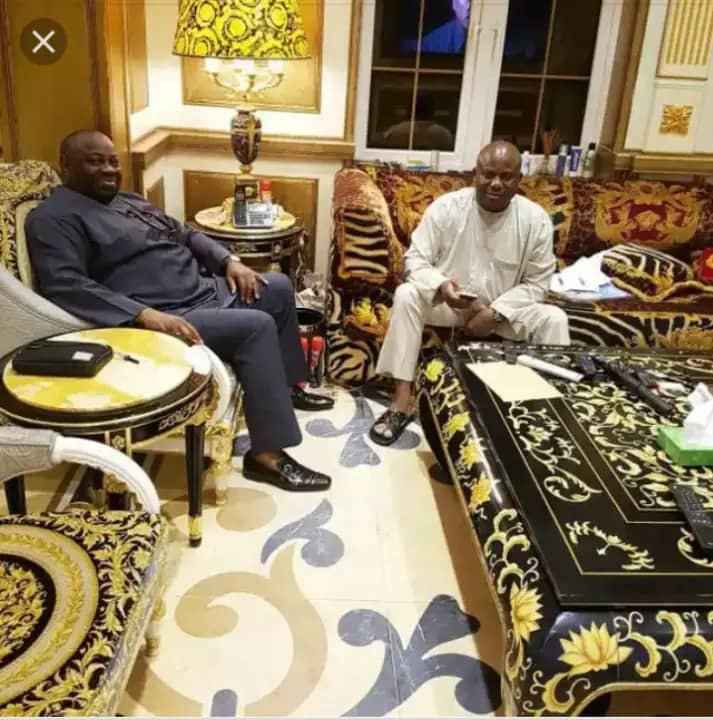 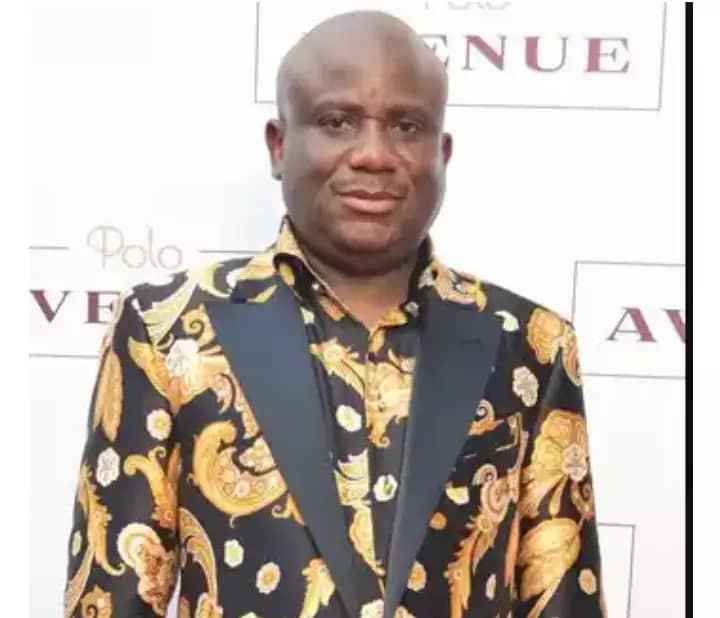