SHOCKING! See The Amount Kiddwaya Paid To Board Private Jet For Official Screening

Rich kid Kiddwaya has got people talking after making a surprising revelation about himself prior to the Big Brother Naija season 5 show.

The son of Nigerian billionaire businessman, Terry Waya, made the revelation while interacting with his fellow housemates, Wathoni, Tolanibaj, and Nengi on Saturday. 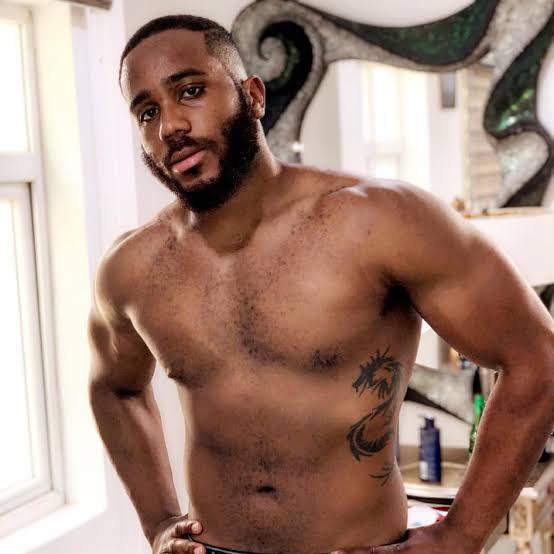 He stated that his very good friend’s father is Andry Rajoelina, the president of Madagascar before revealing the staggering amount he spent on transportation ahead of the official screening.

He told his colleagues that he spent N3.1million ($8000) to board a private jet to transport him to Lagos from Abuja for the official screening of the show.