UP TO SOMETHING!!! Romantic Moment Dorathy Cuddled And Played With Ozo’s Beards (Watch Video)

BBNaija housemates are already heating up their energies in the house as they put their singing and dancing skills to test in the absence of tasks from Big Brother.

While several housemates were in their best behaviour, singing and dancing, “heavily gifted” Dorathy and handsome Ozo were lost in their little lust world.

Ozo who has denied Nengi could be seen on the lap of Dorathy while she runs her hands through his beards. 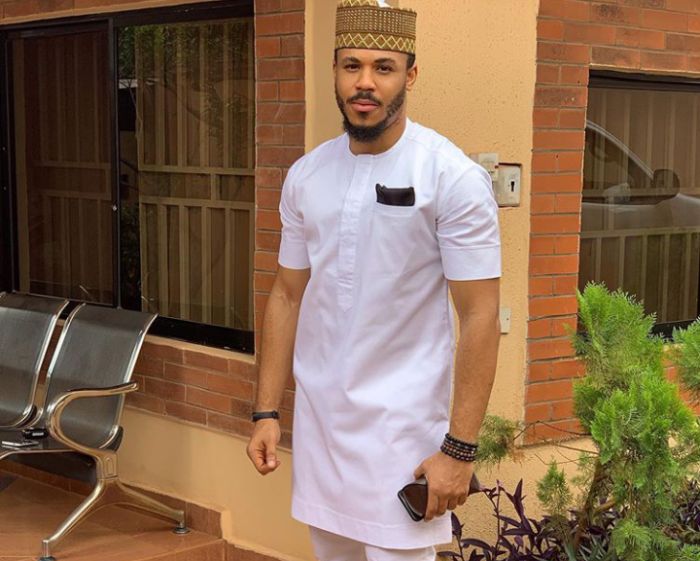 Although Ozo was the one who yearned and asked for Dorathy’s touch, who could tell he was loving the feeling her fingers gave him.

Little wonder he quickly ran to her when Lilo tried forcing a marriage between him and Nengi on his neck.

Watch the short video clip below:-