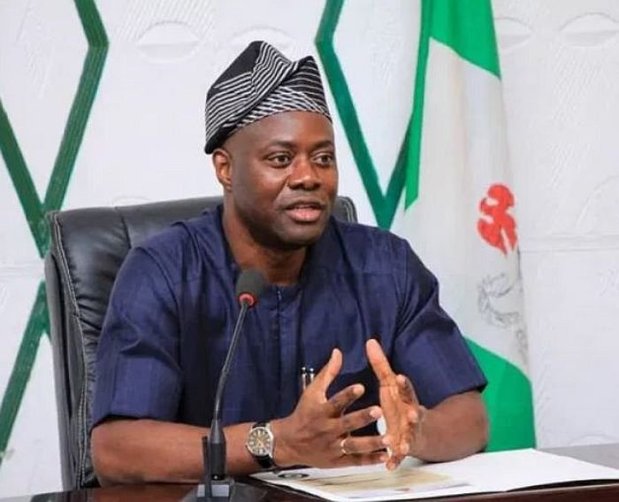 Oyo State Government says it has cancelled Third Term for the 2019/2020 school session as promotion of students for all affected classes will now be determined by First and Second Term Continuous Assessments.Mr Olasunkanmi Olaleye, the state Commissioner for Education, Science and Technology, announced the decision after the State Executive Council meeting in Ibadan on Tuesday.He said the state government has also approved the academic calendar to guide resumption of schools and other associated educational activities for the 2020/2021 session in the state.According to the commissioner, Pry-6, JSS-3 and SSS-3 students will proceed on holiday from July 30 and resume for their examination as would be announced.He said Basic Education Certificate Examination (BECE) would hold between August 10 to 18.The commissioner added that:

“Competitive Entrance Examination into the Schools of Science- 19th August.

“The SSS-3 will resume for their Examination as soon as WAEC announce the date.”

He said the 2020/21 academic session, as approved by the State Council, is:

The commissioner enjoined all stakeholders and members of the public to take note of the details of the academic calendar.