BBNaija Housemate Nengi Finally Admits She Lied About Her Age 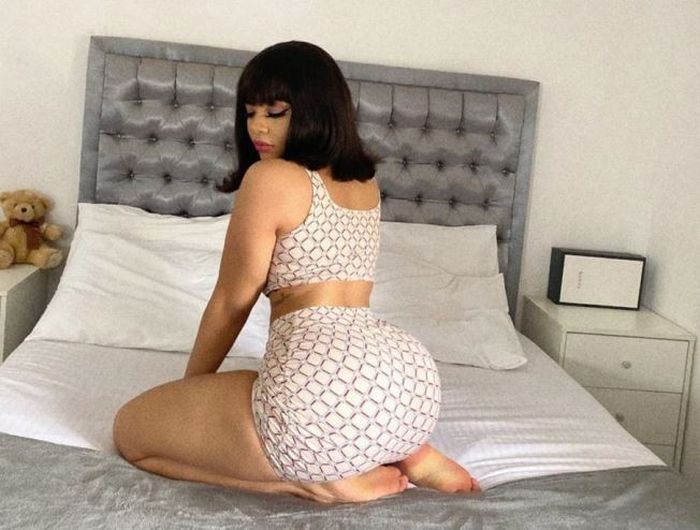 BBNaija housemate, Rebecca Nengi Hampson, has finally cleared the air as she admitted that she lied about her age to contest for a beauty pageant in 2014.

Nengi, who won the first Head of House challenge on Monday, made this known during an interactive session with other housemates.

The model confessed that she was 16-years-old when she won the Miss Peace Bayelsa contest in 2014.

However, she revealed that she had to lie that she was 18-years-old because she needed the money to fend for herself.

Basehitz Media recalls the reality TV star got embroiled in a controversy after BBNaija fans accused her of falsifying her age to enter different past competitions.

When asked where she sees herself in the next five years, she said;

“I want a child in the next five years and I want to be successful.“

The model also revealed her guilty pleasure, stating that she was involved in a long distance relationship before joining the show and she was lonely most times so she had to help herself.

Nengi also noted that she is open to a relationship in the house.