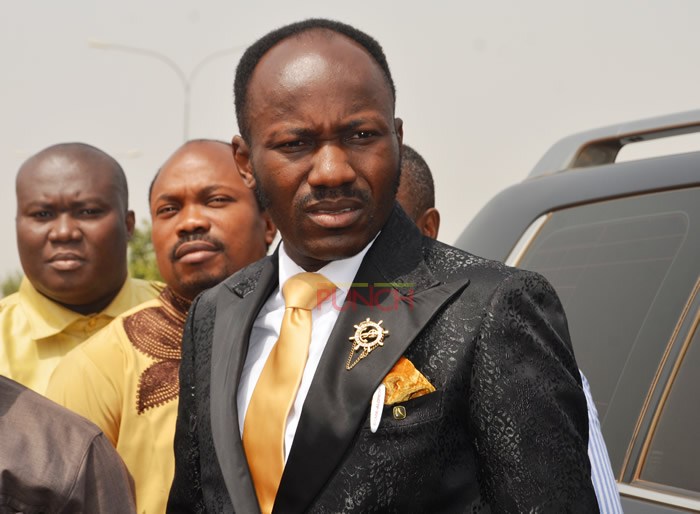 Apostle Suleman of Omega Fire Ministries has lamented the 1-0 loss Arsenal suffered to Aston Villa in the Premier League.

Arsenal failed to record a single shot on target in the game which saw Aston Villa score in the first half.

This means the only way the club can qualify for the UEFA Champions League is if they beat Chelsea at the FA Cup final.

The development didn’t sit well with the clergyman who made his anger known on social media.

“These guys just give somebody headache..well, it’s my typical Arsenal. Days after elevation to such great heights, we need proper investment for next season. The season ain’t over though,” Apostle Suleman tweeted.