UPDATE!! Classmate Who Knocked Down Tolulope Arotile Has No Driver’s License 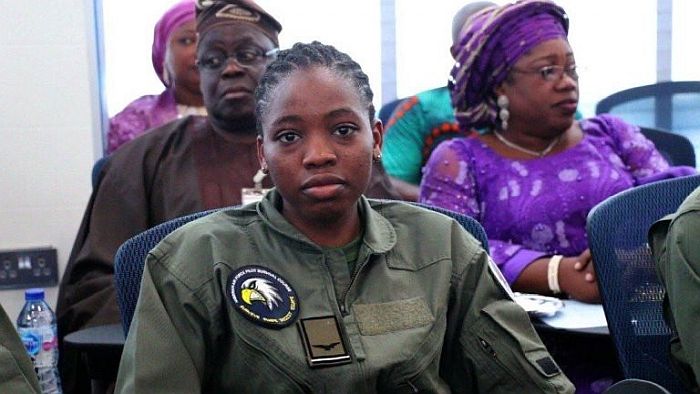 The secondary school classmate who knocked down Tolulope Arotile, the first female combat helicopter pilot of the Nigerian Air Force (NAF) with a car reportedly “has no driver’s license”.

Recall earlier that Arotile died from head injuries she sustained after being knocked down by a car driven by her old classmate at the Kaduna NAF base.

Military sources who spoke to Newsmen, said the civilian driver accompanied by his friends, visited his relations at the Airforce base located in Mando area of Kaduna metropolis on that fateful day and decided to drop off the late Airforce Pilot whom he spotted on the road inside the base.

However, while reversing the car, he knocked down Arotile. Upon being taken in for questioning, it was discovered that he had no valid driver’s license.

This is coming after Damilola Adegboye, Arotile’s immediate elder sister, demanded an investigation into her death.