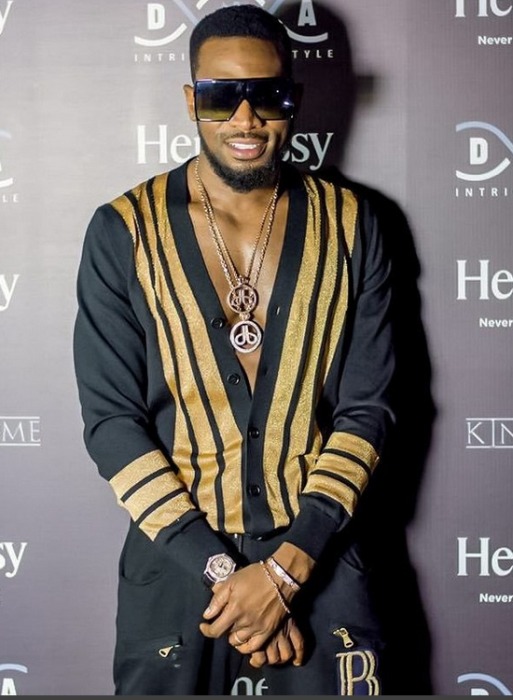 D’banj has revealed what he would use the 1.5 Billion he is suing Seyitan for.

D’banj is currently suing his rape accuser, Seyitan 1.5 Billion for defamation of character and dent on his reputation and career.

D’banj was also under fire for allegedly arresting Seyitan and refusing her access to her lawyers and family members.

D’banj in a tweet said he respects and honor women and called out Feminists for not supposedly doing their work because of greed.

He was asked by a fan if he would do giveaway online if he should win the case. D’banj replied that he would but for the real rape victims and the helpless.

I have Always Respected and Honored Women. If this So called feminist had done their home work well they would know but Greed and free NGO funding won’t let them get facts @kikimordi @AyodejiOsowobi https://t.co/MEzWBFh4AO