He was said to have been ill briefly before passing on at an undisclosed hospital in Warri.

Pastor Leigh had a few years ago, won a 26-year-old land dispute with Ubeji Community in Warri when the Supreme Court affirmed that he was the rightful owner of a seven-acre piece of land. 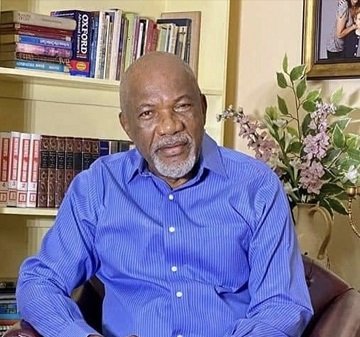 The church is one of the first churches in the twin cities of Warri and Effurun to begin a yearly Christmas program, The Nativity of Jesus Christ, which members of other denominations attend.