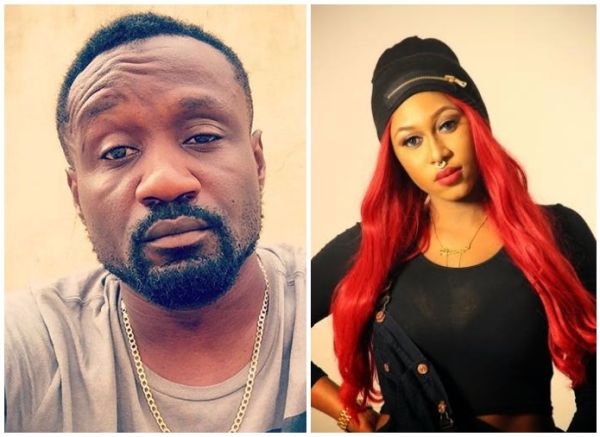 Dancehall artiste, Cynthia Morgan also known as Madrina has finally come out to clear the issues she had with her former manager and record label which resulted in her being sacked from the label.

According to her, Jude Okoye has not been true to the public on their disagreement but she doesn’t hold anyhting against him now since she has moved on.

In a recent press conference, she has disclosed that the party to cancel the contract agreement between them was her manager Jude Okoye and not her.

“I personally don’t have issues with Jude because I have moved on.

I saw it as a l ife lesson for me. There was even a point in time when I said if this is how music is, I’m not gonna let my kids do music. It was that terrible.”

To After Losing Her First Toot

She noted that the issues started when Jude Okoye wanted her to sign a new contract after spending 3 years on the label and she refused to sign.

She also disclosed that she had too much things to worry about as she was dealing with some family issues and she suffered from a breakdown so she needed time to attend to all her issues.

Davido wanted to have a feature with her after her saga, but it wasn’t able to materialize because of miscommunication between Davido and herself.