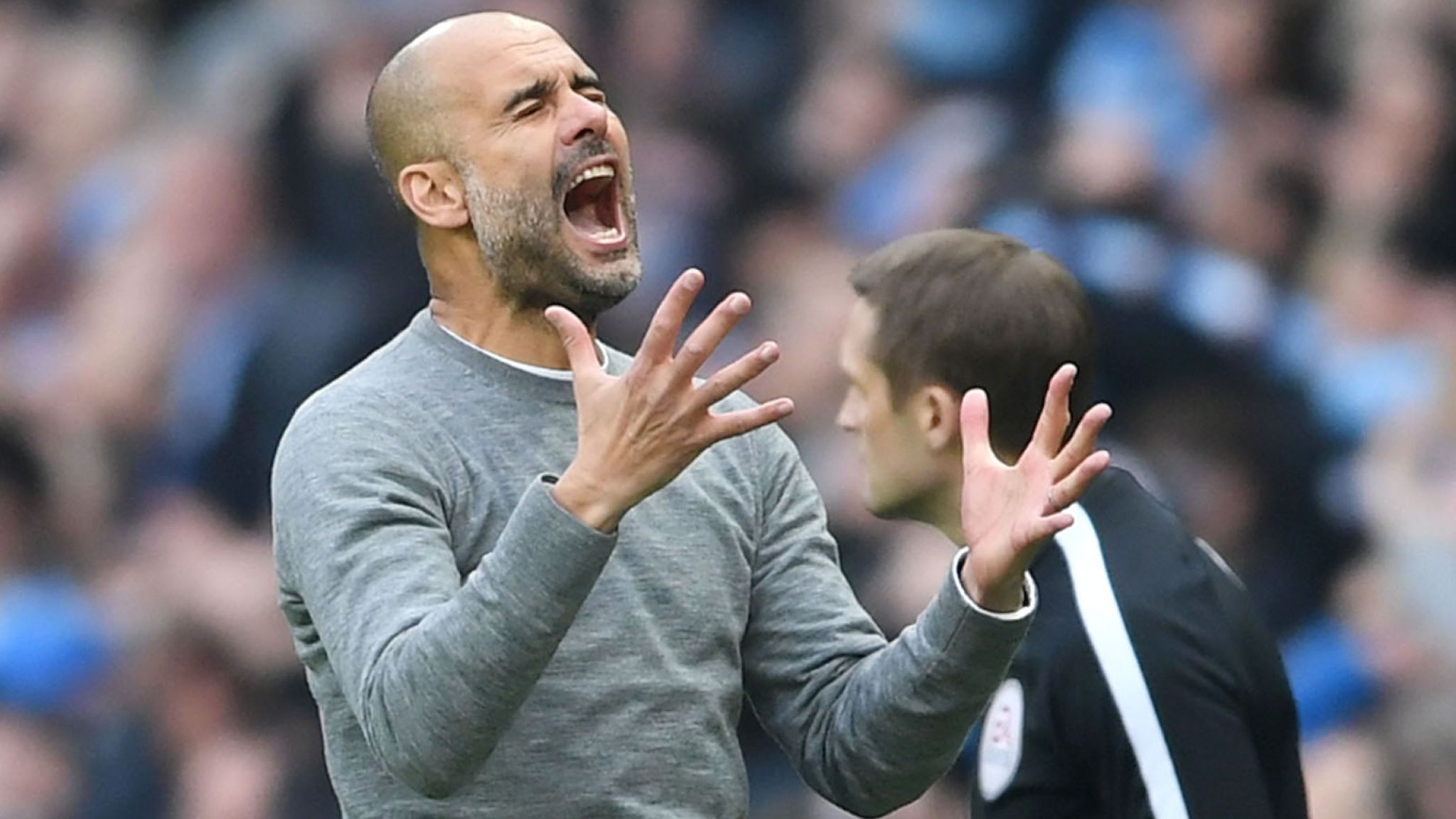 Manchester City have been banned from European club competition for the next two seasons after being found to have committed “serious breaches” of Uefa’s club licensing and financial fair play regulations.

The decision is subject to appeal to the Court of Arbitration for Sport.

In a statement, UEFA said City

“overstated its sponsorship revenue in its accounts and in the break-even information submitted to UEFA between 2012 and 2016”.

After the news broke, Man City released the following statement:

“Manchester City is disappointed but not surprised by today’s announcement by the UEFA Adjudicatory Chamber. The club has always anticipated the ultimate need to seek out an independent body and process to impartially consider the comprehensive body of irrefutable evidence in support of its position.

“In December 2018, the UEFA Chief Investigator publicly previewed the outcome and sanction he intended to be delivered to Manchester City, before any investigation had even begun. The subsequent flawed and consistently leaked UEFA process he oversaw has meant that there was little doubt in the result that he would deliver. The Club has formally complained to the UEFA Disciplinary body, a complaint which was validated by a CAS ruling.