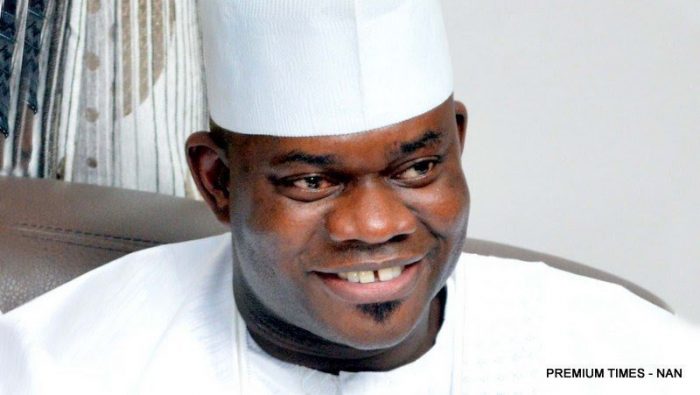 Governor Yahaya Bello of Kogi State has thanked the people of Kogi State for voting for him at the just concluded Saturday’s Governorship election, describing his reelection as a victory for true democracy.

The governor in a statement by his Director-General, Media and Publicity, Kingsley Fanwo on the sideline of INEC declaration of the APC candidate as winner of the poll, said the governor is now spurred to do more.

He said, “This victory is for Kogi people that value true democracy. And we can assure that Governor Bello will not abandon his campaign slogan which expresses his desire to do more for Kogi people.

“We thank Kogites who voted for us. We also thank Kogi people who did not vote for us; they have challenged the governor to do more for them to earn their confidence.

“We urged the Peoples Democratic Party, PDP, to exemplify the spirit of sportsmanship by accepting the verdict of Kogi people.

We also thank the party hierarchy for throwing their weight behind the governor.

“We thank the Independent National Electoral Commission, INEC, security operatives and other public institutions for ensuring that the election was free, fair, credible and peaceful.

“Governor Bello will do more for Kogi, Kogites will be better for it.”