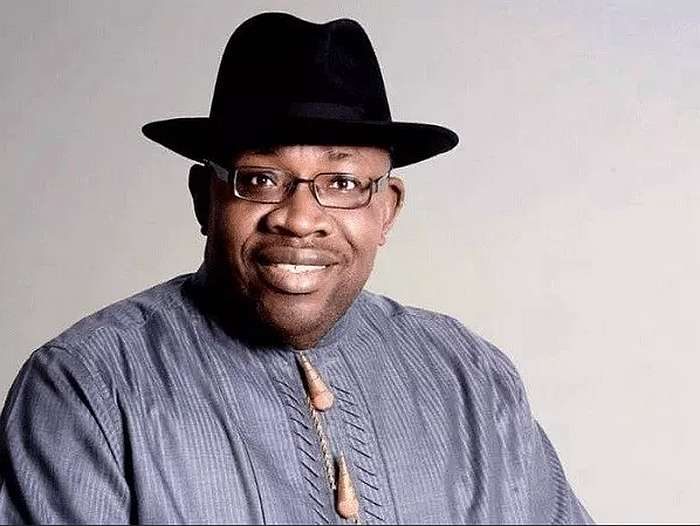 The Bayelsa State Governor, Seriake Dickson has accused security agencies of conniving with the All Progressives Congress to rig the state governorship election.

The governor called on the Independent National Electoral Commission to cancel all the areas where electoral materials were hijacked by suspected political thugs.

Governor Dickson warned the security agencies not to push him to ask the people of Bayelsa to defend themselves with anything available to them.

“Way forward, I call on the President of the Federal Republic of Nigeria, even though he has decided to look the other way since 2015.

“The President has to wake to do something. This is not a democracy. The observers are here and they know what is going on.

“I call on the President to call the security forces to order. I call on the IG of Police to do his duty to protect the people of Bayelsa State.

“I would not want it to get to the level where I will call on the people of Bayelsa State to defend and protect themselves.

“I would not want to do that.”