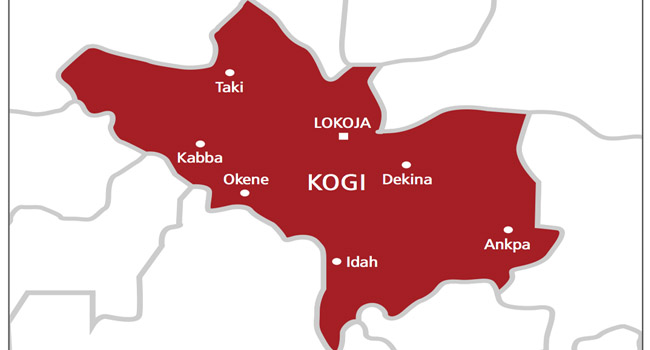 About 20 governorship aspirants on the platform of the All Progressives Congress (APC) in the November 16 governorship election in the state on Monday rejected the indirect mode of primary election approved for the state by the national secretariat of the party.

The aspirants including former Chairman of the Nigeria Football Association and Alhaji Yusuf Haruna who was former Aide de Camp of APC National Chairman, Comrade Adams Oshiomhole said using the indirect primary would amount to denying them a level playing ground and denying card-carrying members the opportunity to exercise their rights.

In a letter to the National Chairman of the party signed by General Patrick Akpa and Comrade Godwin Egbunu, but read to newsmen by Comrade Mohammed Ali, they claimed that with the indirect primary, the party was setting booby traps for itself.

They said that as loyal party members, they will not fold their arms and allow the party to suffer huge political loss arising from the narrow ambition of a “non-performing governor”.

At the time of this report, The Nation reports that aspirants were at a meeting with some members of the National Working Committee.