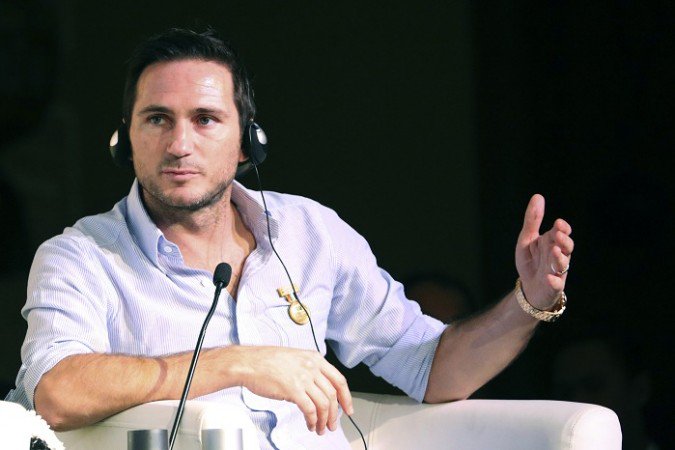 Frank Lampard says his new role as Chelsea head coach will be the biggest challenge of his career.

The 41-year-old was appointed on Thursday after impressing in his first year in management by leading Derby to the Sky Bet Championship play-off final last season.

Lampard is Chelsea’s record goalscorer, having played for the Blues for 13 years, and represented England 106 times, but asked if his new role in the Stamford Bridge dugout would be the greatest challenge of his career, he said: “Yes.

“My playing career is done – great memories and challenges along the way. I always loved a challenge. Coming here 19 years ago was a challenge.

“I remember driving home with the radio on and some people were questioning whether I should be here for £11m. I worked really hard to try and put that right and now I’m going to work really hard to be successful as a manager here.

“When I started out in management I thought last year was a challenge. I don’t want credit for my playing career; I should be judged on what I do here.”