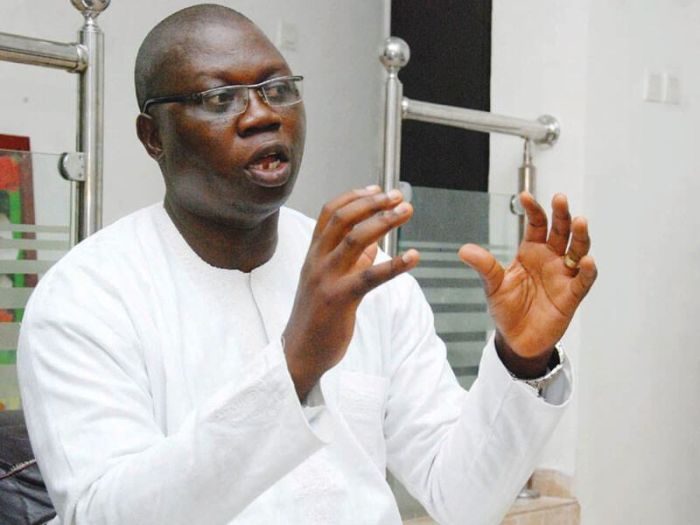 He chided south-west governors for ignoring his letters and calls to take proactive steps in checking the excesses of rampaging herdsmen before it degenerated to the level where innocent people were being killed and abducted in the region.

The high chief, without mincing words, called the governors by their names and explained how he made attempts to call their attention to the menace of the cattle breeders.

He said: “Nobody can take Yoruba land or constitute a nuisance in the south-west because Yoruba have been living peacefully for the past 120 years, so the incursion of criminally minded people will no longer be accepted.

“History will not forgive any south-west governor that gives land to herdsmen for the breeding of their cattle because the issue of insecurity is now overwhelming.

“We are not only talking about south-west alone, we are talking about everywhere Yoruba live, including Kogi and Kwara states. All hands must be on deck to curb insecurity because the progress of Yoruba land should be a collective effort of all of us.”