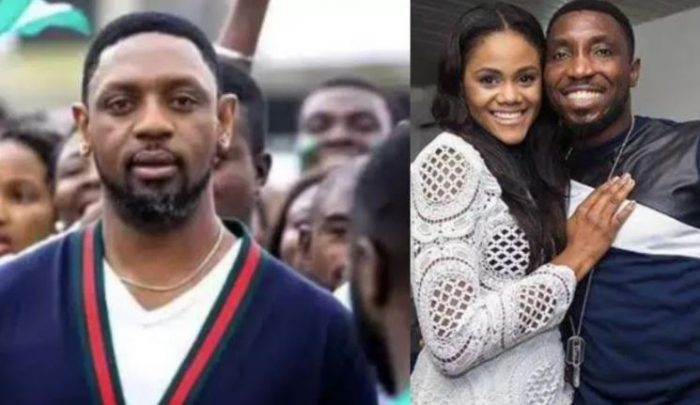 Recall that Timi Dakolo recently launched an attack on the clergyman, anonymously.

He called out the pastor, accusing him of taking advantage of women in his ministry and leaving them broken emotionally.

In an explosive interview with YNaija, Busola, the mother of three, recounted how the clergyman who has been embroiled in a number of sexual assault related cases, Ese Walter being the most prominent, allegedly raped her in her mother’s house while she was still in secondary school.

In her interview, Busola recounted how the clergyman also allegedly tried having sex with her inside his matrimonial home when she came in to help his wife, Modele, when she had their first child.

Well several stars have been in support of Timi Dakolo’s wife, and have all been against all the negative comment suggesting that she only cooked up the story to help herself and he husband’s brand grow.

Just a while ago, the pastor released an official statement denying the allegations

See and read below:- 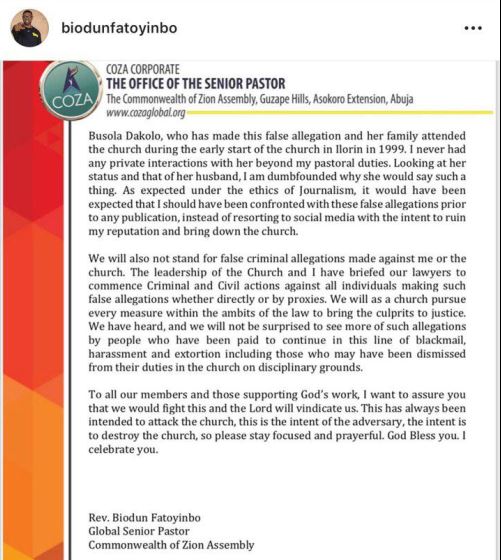 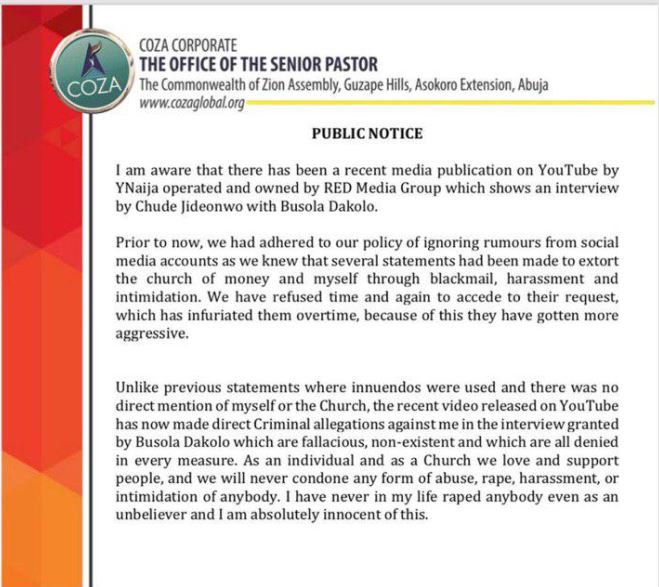