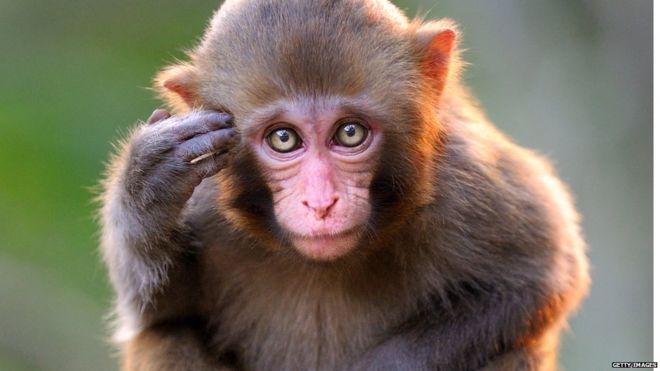 Osun State Governor, Mr Gboyega Oyetola has lamented the invasion of monkeys from the Osun Osogbo groove into the state’s hospital, Asubiaro in Osogbo, vandalized equipment at Trauma Centre.

According to the hospital officials the monkeys domiciled in the bush behind the hospital vandalised the center. The hospital is near Osun Osogbo groove.

During his on-the-spot assessment visit to the hospital, the governor ordered the management of the hospital to submit a comprehensive report of the situation in the center to his office. He expressed worry that the Trauma Center in the hospital is out of use and promised to ensure full restoration of the facilities at the centre.

He assured that based on what he has seen, the State Government in two to three weeks would deliver the first phase of the project. Oyetola was accompanied to the hospital by senior government officials.