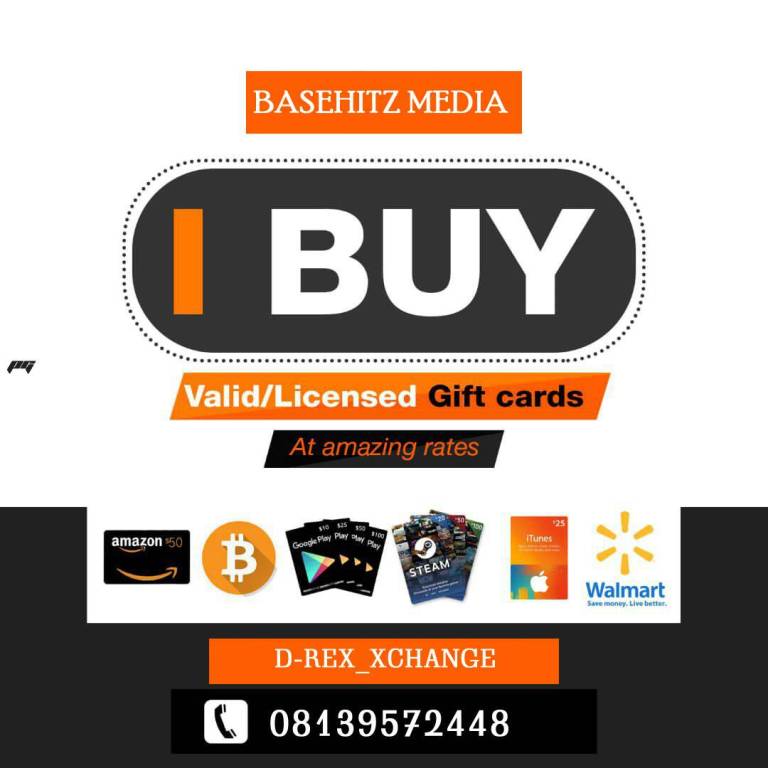 The federal government has commenced moves to prevent a general strike ahead of the November 6 deadline set by organised labour following disagreement over a new minimum wage for workers.

Consequently, the federal government has fixed a meeting on Monday to come up with a new national minimum wage.

The minister of Labour and Employment, Chris Ngige, told State House correspondents yesterday that an“enlarged meeting of all key stakeholders in the government circle at both federal and states has been scheduled for Monday.”

While the unions are insisting on a N30,000 per month minimum wage, the federal government is proposing N24,000, while state governors are proposing N20,000, a marginal increase on the current minimum wage of N18,000, which many states have failed to implement.