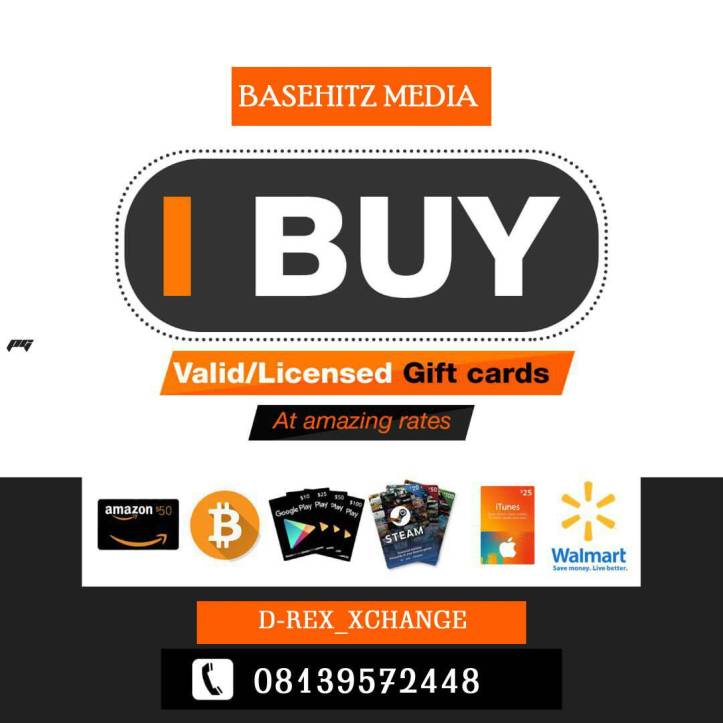 Graduating students at the University of Agriculture, Makurdi and Benue State University is not going to be allowed to participate in the NYSC program for two years.

According to the Daily Post, the management of the National Youth Service Corps has banned the two institutions from sending their students for the mandatory one-year national service.

The universities were banned after the NYSC allegedly discovered that the management of the two schools help students to manipulate their age to make them eligible for the one year program.

However, the Vice Chancellor of the Benue State University, Professor Moses Kembe has reportedly reacted to the age-cheat allegation saying the University management was not involved in age manipulation.

Kembe explained that the students manipulated the age themselves.

He, therefore, appealed to the NYSC authorities to leave out the students and punish the universities involved only.

Daily Post also reports that graduates of the affected Universities were denied access to the NYSC registration portal.